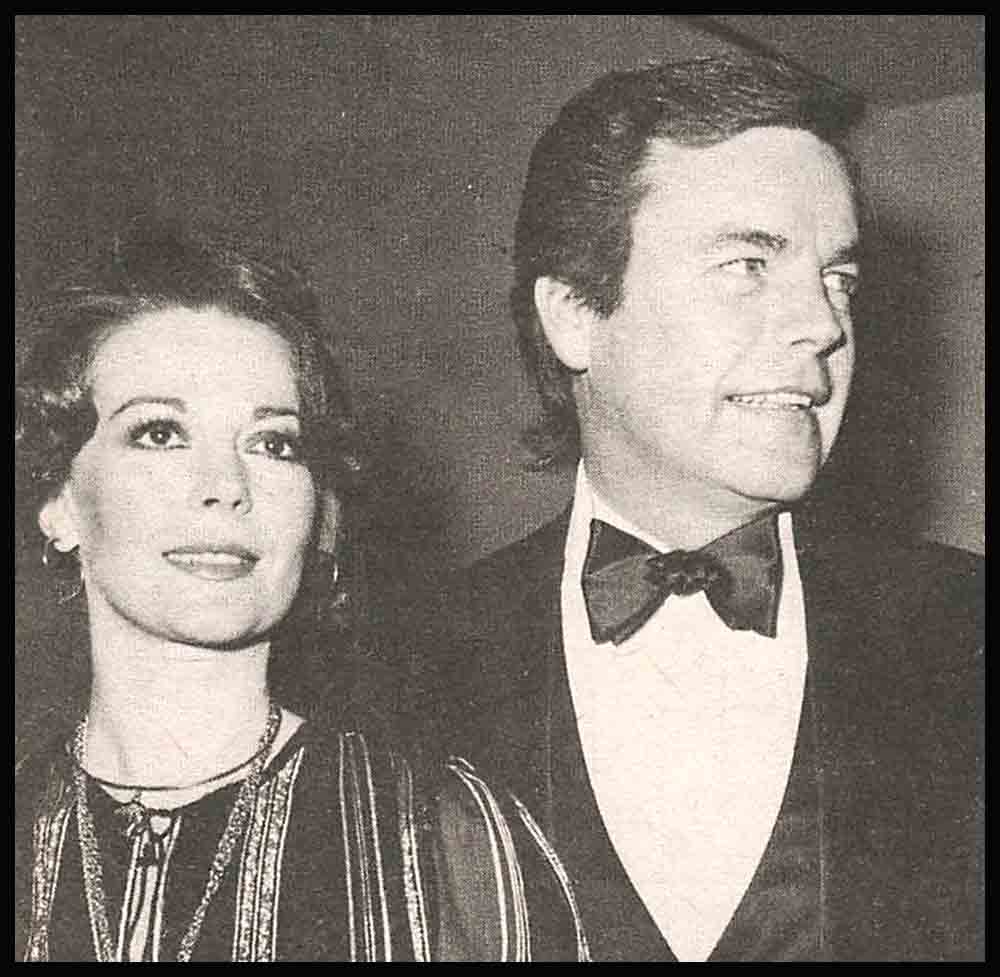 Natalie Wood and Robert Wagner are living proof of the song lyric “love is lovelier the second time around.” In their case, not only is their current marriage a second marital union for each—it’s also the second time they’ve been married to each other! The Wagners’ first go at matrimony lasted for less than five very rocky years. “At that time,” concludes Nat, “we were both riddled with insecurities, unsure of ourselves, unsure of each other.” Nat’s interest in her Splendor in the Grass co-star, Warren Beatty, didn’t help the troubled marriage, nor did Nat’s tug between her roles as star and as wife.

By 1969, the Wagners were divorced, and both briefly remarried. But in 1972, now 40-year-old Natalie and 48-year-old “R.J.” found themselves “free . . . we were both divorced again . . . and we realized that we still loved each other.” The beautiful couple re-married, and it’s been smooth sailing ever since. What made the difference? R.J. speaks for both stars when he says, “It was both maturity and analysis that gave us enough insight to make our marriage last forever.” Nat has been in therapy for 10 years, R.J. for 6. Explains Wagner, “Ours is a business where, by the nature of it, you become tremendously self-involved. You can become impossible to live with.”

Through therapy, both Nat and R.J. relate, they have become less self-involved, less shy (yes, Natalie Wood suffered from shyness!) and more able to combine the demands of acting careers with domesticity. “Now we both feel that we live on the same rhythm,” Natalie exults.

The couple, this second time around, also feels enriched by the presence of their two children, Natasha, 8, (Nat’s daughter with producer Richard Gregson), and Courtney, 5. The family lives in a tasteful, cheerful Beverly Hills home filled with valuable art.