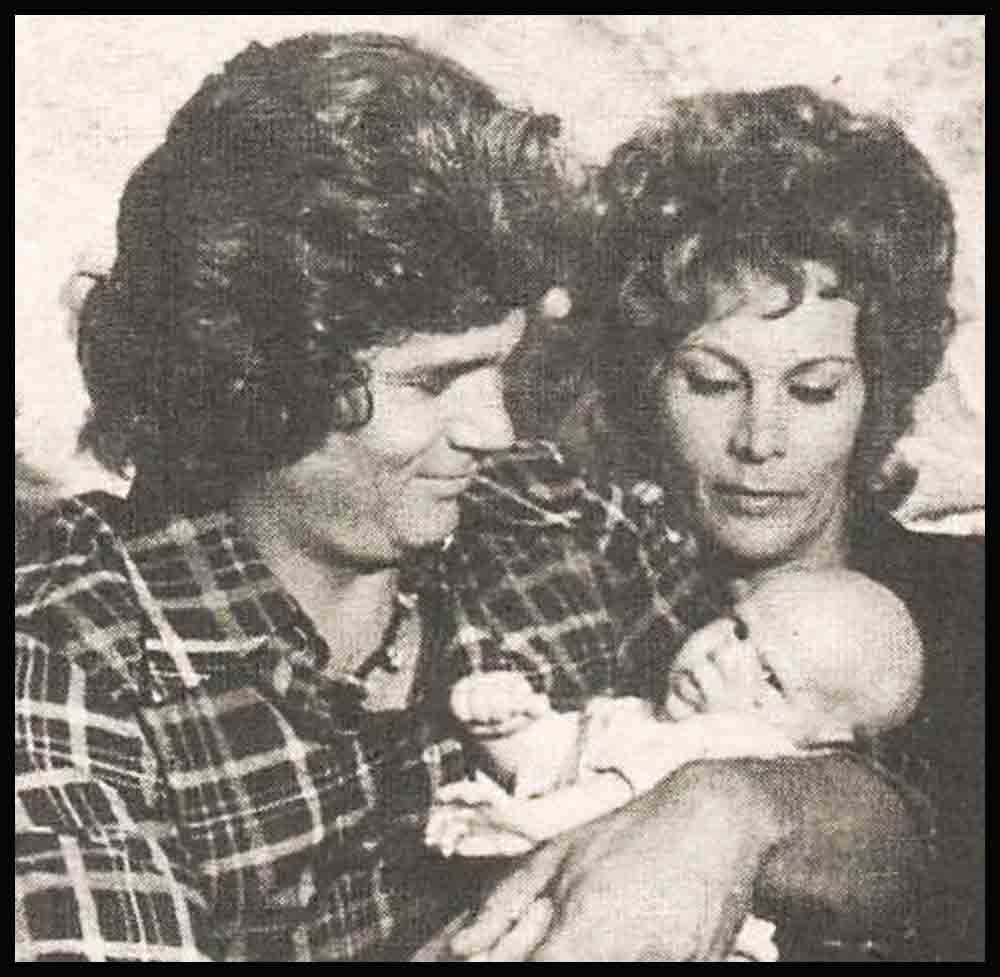 Both Michael and Lynn Landon had been married once before they tried matrimony Landon style. This second attempt apparently proved right for both, since they’ve now been happily wed for twenty years! Because both had been hurt in love before, Mike and Lynn took their time getting serious. “We saw each other for a year and a half,” Mike relates. “I’d take her out to dinner and we couldn’t eat, we’d sit and look at each other. Finally I said, ‘Look, I’m paying for all these meals and we’re both starving to death. Let’s get married!’ ”

Two decades later, the Landons have four children of their own, Leslie, 15, Michael, Jr. 14, Shawna, 6 and Christopher, 3, as well as Lynn’s daughter Cheryl, 23, who recalls “[Michael] always made me feel like a very special daughter.” In addition to this brood, Mike remains close to his two sons from his first marriage, Mark, 28 and Josh, 17. “This is the kind of father we have,” begins Mark, an aspiring pianist. “One time he got down on his knees and told me he loved me. And I felt ‘wow.’ That was one of the greatest moments in my life. The older I get, the more of a friend he is, and the more I value him.”

Life in the Landon home is strict but filled with love and concern. “As long as someone is living in my house,” Mike, who’s starring in Little House on the Prairie after years on Bonanza, says, “I expect them to abide by the rules . . . Luckily, my kids are good kids. I’m fortunate.”

Mike is fortunate, but he made his family life that way. He and Lynn love children and the real values in life, more than anything material or monetary. The couple has imbued their kids with down-to-earth standards and respect both for themselves and for other people. “The big house is nice,” Lynn says, “but the shared times doing things together are what counts.” And Mike and Lynn Landon’s kids all agree with this!