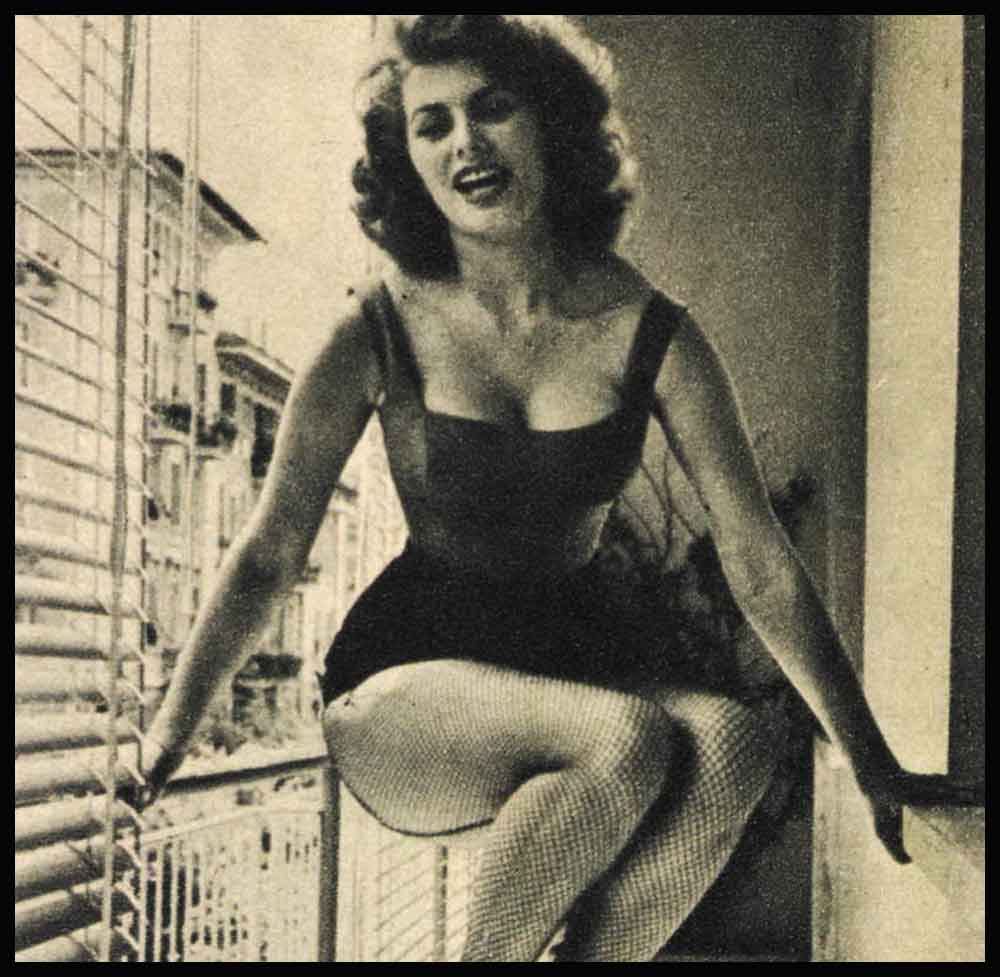 Some Old Some New, Try To Tell Who’s Who!

2. She sailed the seas on a houseboat with Cary Grant.

3. Mother was discovered while sitting pretty at a soda fountain. Daughter is grown up and made headlines too.

4. A TV and musical comedy star, she is married to an actor whom you all know. Hubby’s alias: Dovetonsils.

5. The job of acting is all in a night’s work for her.

6. One of the greats of dancing and musical comedy.

8. You would know him without the moustache.