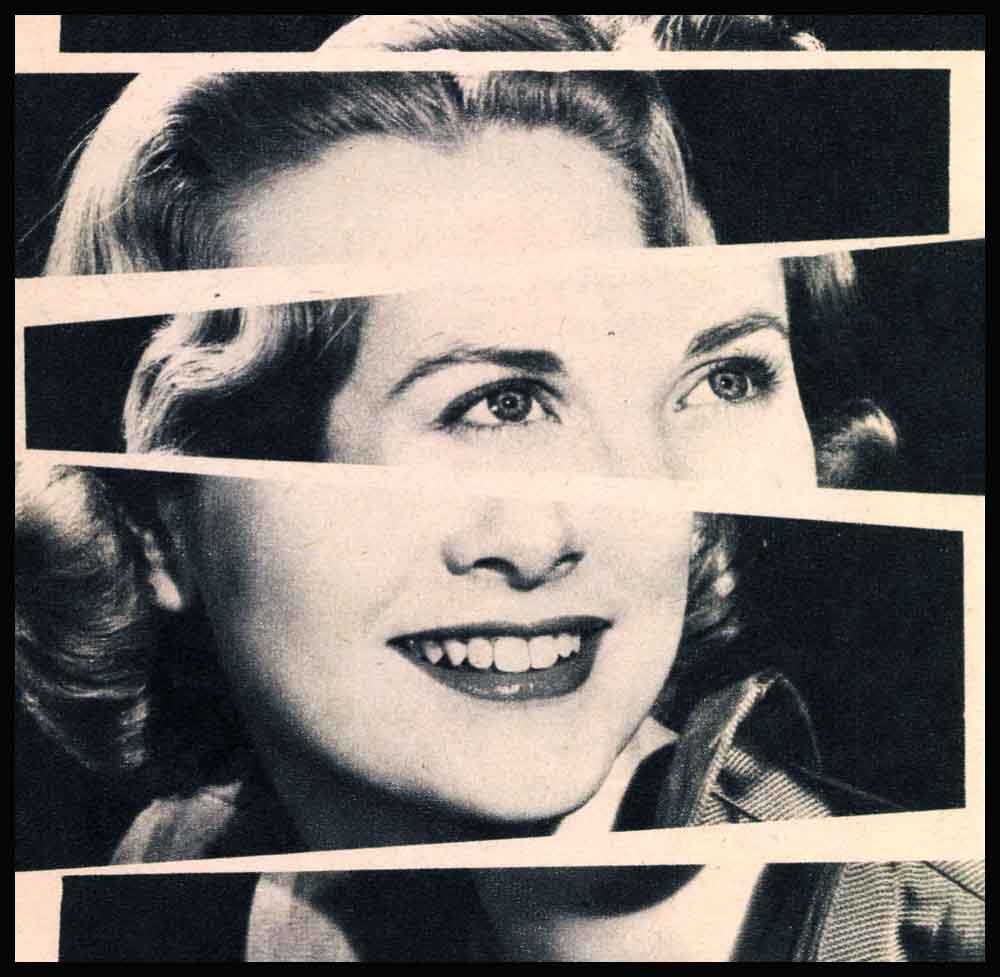 It was a terribly cold December night in Greenwich Village and the streets were empty, save some scattered papers being played with by the biting winds. The young actress hardly noticed the cold as she hurried up to an apartment where a famed drama coach waited ready to try her out for a big role in a new show he was involved in.

He answered her knock and she was nervous but happy to be in front of the huge fireplace and the recipient of the mug of hot coffee he handed her.

“This is a romantic lead,” he said later. “I’ll read you a few lines leading to the climax.”

The young and beautiful actress began to blush furiously. The lines sounded like gutter talk spiced liberally with pornography. She was stunned.

Before she could move, he was upon her.

“Treat me nice, and you get the role, kid,” he breathed noisily into her ear.

He forced her to the couch, attempting to tear her clothes off.

“No, no!” she cried, suddenly freeing herself and in one motion grabbing her coat and heading down the flight of stairs to the icy street. She straightened her clothes and walked out of the hail, vowing she wouldn’t ever fail victim to any casting couches.

“Yes sir,” she said audibly, “I’ll make it on my talent as an actress.”

And she really did!

The young blonde girl was trying out for a screen test. Columbia’s chief talent scout, Max Arnow, said: “Now, Marilyn, don’t be frightened. Just do what we told you, okay?”

The cameras began to roll and the plump Marilyn leaned against a prop fireplace and pushed her chest outward as she whispered: “I want love. Give me some love,” along with other equally inane mouthings.

They were trying out anyone that day. Rita Hayworth had just left in a huff and almost every thrilled girl on the lot, extras, one-line dialogue gals, etc., got to take a test, as possible replacements.

When screen chief Harry Cohn saw Marilyn he said: “She’s got something, but not ability. She’s fat. She mumbles and she ain’t even got what Hayworth started out with.”

The test was put on the shelf and gathered dust for a while and then Marilyn was tossed hurriedly into a quickie movie, by some lucky stroke of fate. The fan mail poured in and Cohn said: “I signed her to $125 a week contract, I didn’t know why. Now I know.”

It was the pudgy blonde’s chassis that got to the audiences, Cohn was certain. So he decided to cut down on the curves just a bit and build a girl more to his liking. He had her teeth straightened and whitened and replaced missing one. He put her on a rigid diet and arranged an exercise schedule and a dramatic class. The word went out to publicity that no stills were to be shot until after Marilyn’s metamorphosis was complete. He then arranged for her hair to be dyed and told her to adopt a certain color as her trademark. She picked lavender and saturated herself in it, from panties to stationery.

Then he gave her a new name, well, half a name. She kept part of her own monicker. From then on there was nowhere for this glamorous actress to go but up.

He got his big break in a television show as a killer. The program was so good it was finally made into a series. Critics said the kid was “the first new and offbeat actor since James Dean.” There was no doubt about it, he played the role they gave him to the hilt and if it wasn’t for him, there certainly would have been no series. However, when the show began, there, strangely enough, wasn’t a part in it for him!

He was “killed off” and they couldn’t very well bring him back in the same role, so they created one for him. İt brought him fame and fortune. The fortune came after he fought with his studio for more money.

Then after many shows he found that the studio had created a Frankensteinian monster for him in the role. His acting ability was forgotten and his audience became 100% teenage. He was miserably unhappy. He wanted a chance to show he could act again, but he never got it. There was torment about him, a boy who went too far, too fast. Ha lost his own identity. Many people didn’t even know his name, just the name of the character he portrayed so well. He allowed the most ridiculous fan stories to be printed about him. His one-time love affair with a ballet dancer was printed and reprinted until not a shred of privacy remained for him. He allowed stories of dubious taste to be used about his alcoholic father. Anything went, the dollars rolled in and he tried to forget the rut he was caught in. He grinned, postured, talked teenage and generally conducted himself like a talent- less adolescent, all the time worrying about whether he would have a future. Even then his role was on the wane. Then he begged his studio to let him make a movie with his close buddy, Clint Walker. They consented and the film and the kid’s performance was well received by fans and critics. He still wasn’t happy. The part didn’t give him an opportunity to show his acting skill. Now he won a new battle and will abandon the part that made him famous to share equal billing with the other three stars of the show. The kid may still make it!