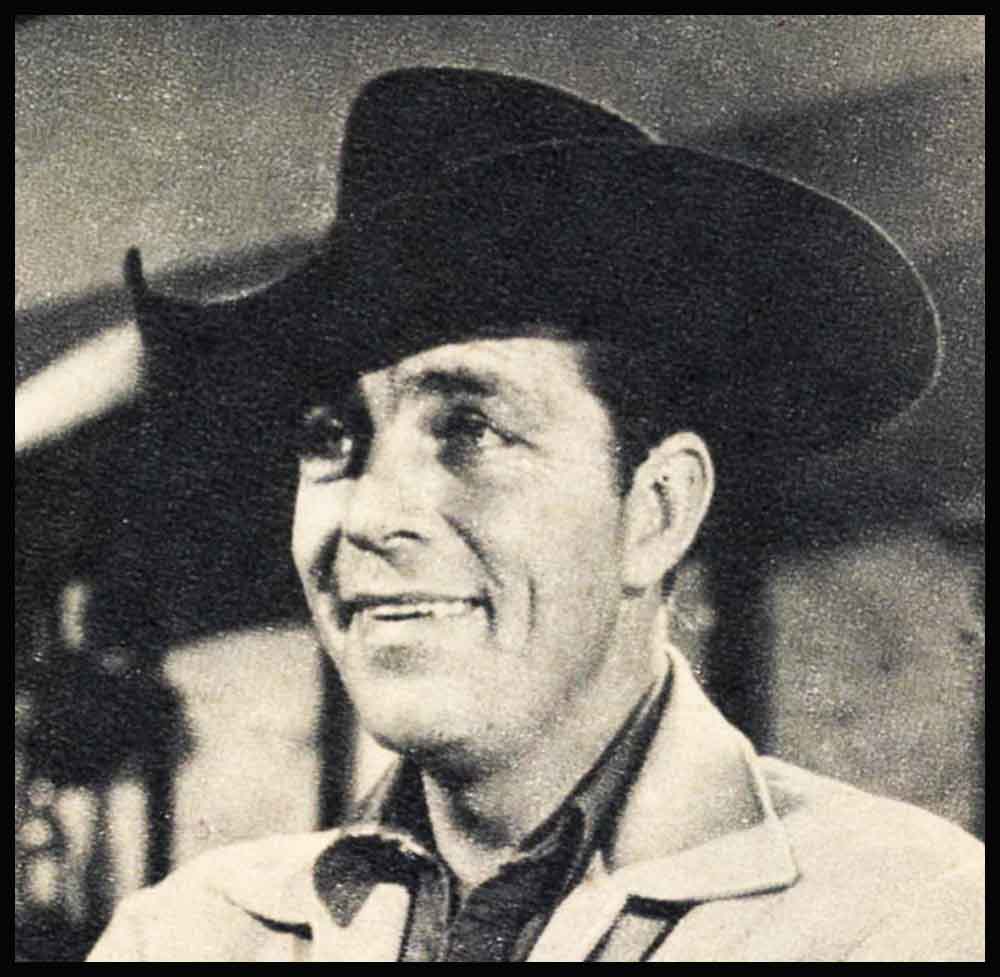 A Tribute To NBC

The idea was to select from our mail, the top show on video. But our staff certainly had a difficult time deciding which show on television was most popular. While sorting out the large volume of responses, we noticed a strange thing . . . over 80% of your favorite programs were N.B.C. offerings. This occurrence was so overwhelming, that we could take only one action.

Movie TV Secrets Yearbook is proud to announce that instead of selecting the best show of the year, we would like to honor the entire N.B.C. network for its excellent job in presenting worthwhile and entertaining viewing.

One of the outstanding qualities of this network is that it presents such a large scope of programs, and enables every age group and every type of viewing taste to enjoy its offerings. Let’s take a look at some of NBC’s achievements.