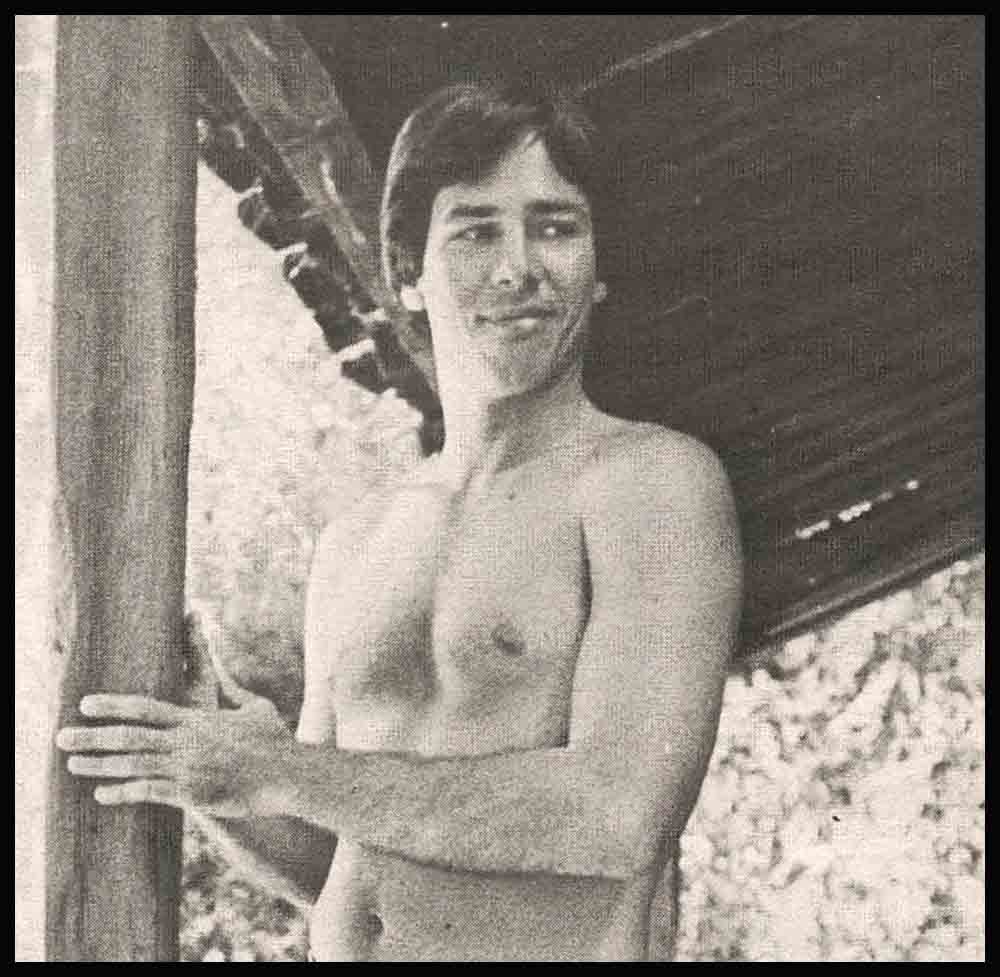 From the outside looking in, Richard Hatch had the kind of all-American boyhood most kids dream of. The personable young actor with the unforgettably piercing eyes grew up in Santa Monica, California. He was popular, good in sports and well-liked. Early on, Richard decided that he wanted to act, so he had a firm career goal in mind. Sounds terrific, doesn’t it? It was, except for one thing—Richard has always had trouble really trusting people, really getting close to them. So, for much of his life, even up until the present, Richard has felt like an outsider in most situations—no matter how welcomed he was! An early and ultimately unsuccessful marriage left Richard even more hesitant about being emotionally intimate with another person, something he admits he’s working on now. “I want to fight this fear I have of being trapped,” Richard says earnestly. “I don’t want to go on feeling that it isn’t safe to get close to people. I want so much to be able to trust!”

In some ways, Richard’s new fame may help him in his goal. He’s financially independent enough to be able to afford a big home in Benedict Canyon, but what’s a home without a wife and kids? Now that he no longer has to worry about practical matters, perhaps Richard will be able to concentrate more seriously on romantic and emotional ones.

Richard has a 10-year-old son, Paul, from his first marriage. He’s very fond of the boy, who lives with his mother, and he would most likely wish to have more children in the future. This hope, along with his new professional security, should help Richard overcome his fear of involvement. “I am ready to make more of a commitment,” Richard confides. “Now that I’m not so distracted, it should be easier.” But, if Richard is about to look for a bride, you can be sure he won’t settle; he himself is intelligent, sensitive and very well rounded, and he will no doubt look for a mate with the same or complementary qualities . . .