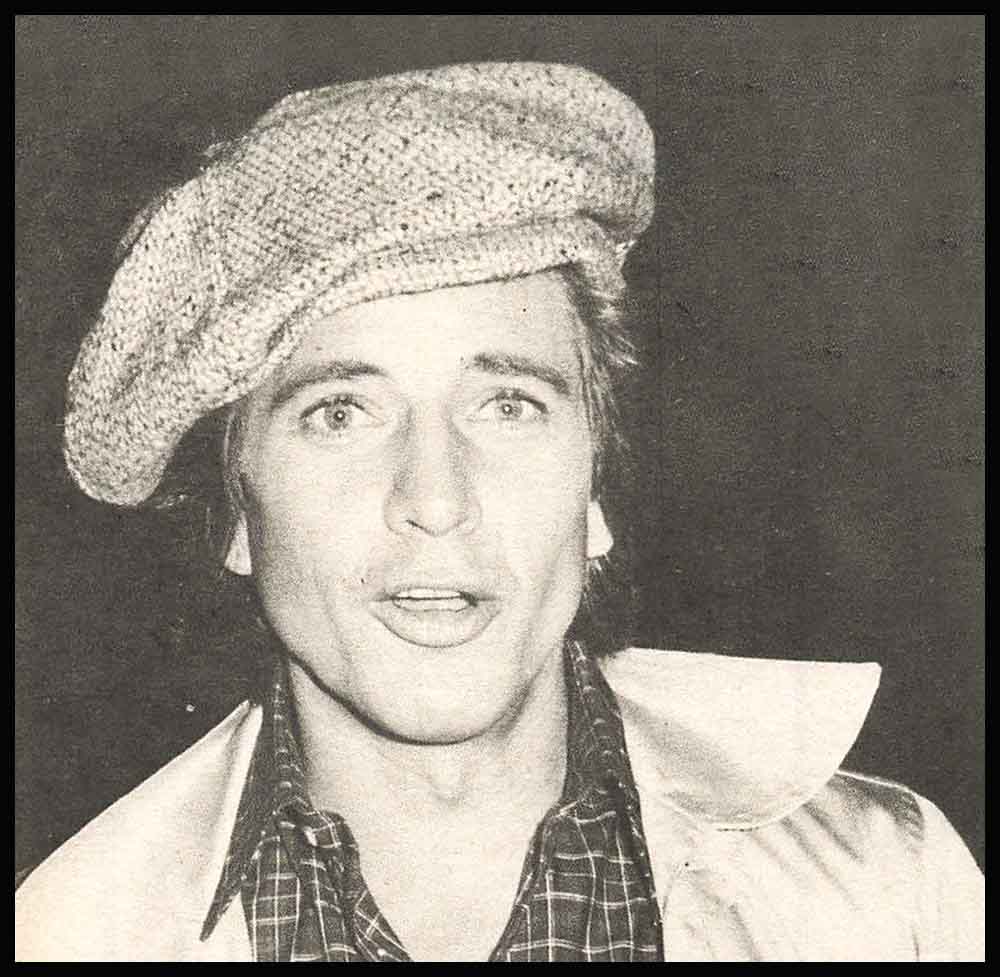 Dirk Benedict is without a doubt one of Hollywood’s most eligible bachelors—and he plans on keeping things that way—at least for the time being! “Right now, I’m not emotionally ready to share my life with one woman,” says the Battlestar Galactica star, a native of White Sulphur Springs, Montana.

Dirk continues in this vein: “I’m not happy or at peace with myself enough at this time to be able to offer a wife a house in the suburbs and two cars in the garage. I feel like I still have so much growing and exploring to do on my own—how can I ask someone else to share all that?” Honest and outspoken, Dirk is perhaps being too hard on himself; everyone who knows him thinks he’s a charming and interesting fellow! But Dirk has always been something of a loner, needing to go off by himself for bits of time to clear his head.

Growing up in a rural area, Dirk finds it most peaceful to retreat to a relatively primitive place for his mellowing out, and he admits that he hasn’t found many women who like to do the same. “Maybe I just haven’t met the right one yet,” Dirk concedes, and oh—yes, he has been looking! Although the gorgeous guy hasn’t been linked with any particular woman (other than a brief encounter he and Marie Osmond had), Dirk does date quite a lot. Most of his liai ons are with actresses, but he claims that’s just because he meets more actresses than anyone else. But he’s open and eager and looking!