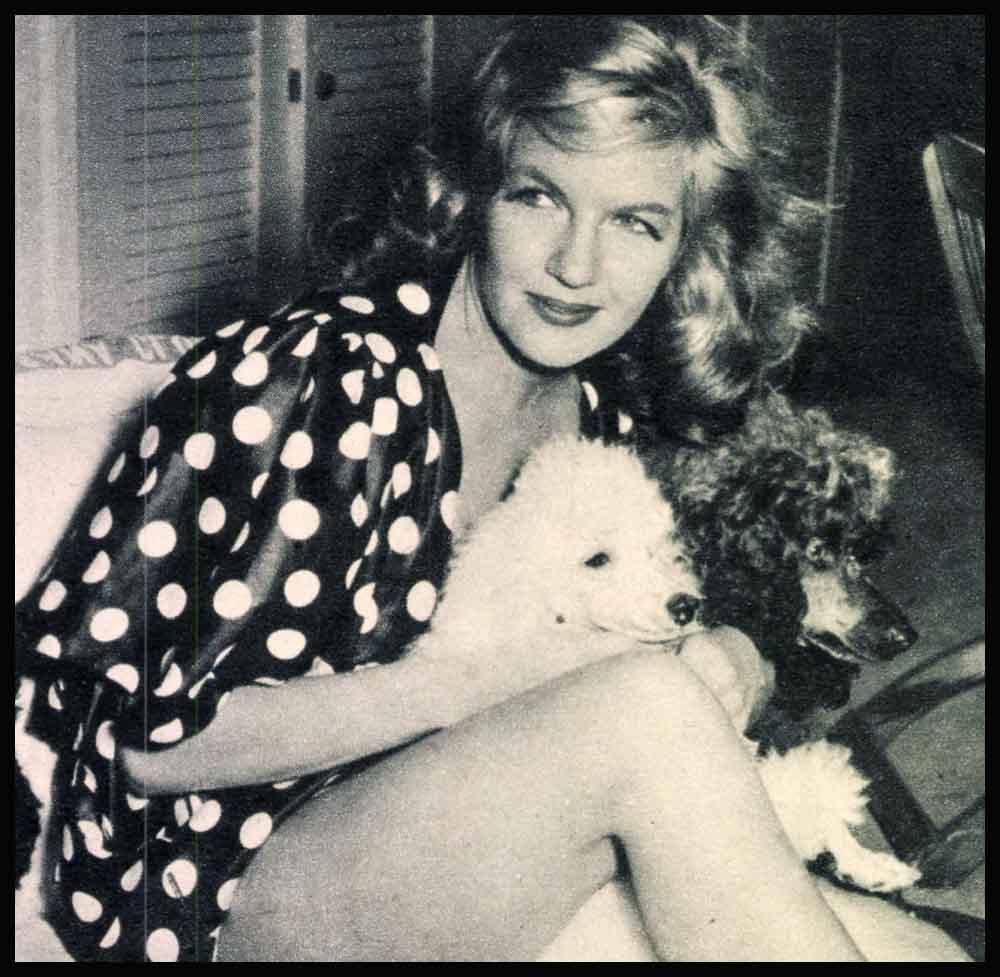 Stars Who Are Shining Again

”EXPECT THE UNEXPECTED” isn’t a bad motto for people in show business to hold near and dear to their hearts. Neither is the old detective story routine, “one false move and you’ve had it!” Case and point: Jack Webb. Flying high with his portrayal of Joe Friday on the prize winning show “Dragnet,” Jack’s popularity climbed, and climbed, and climbed . . . and then went bust!

“Why,” you ask? Just a little item that’s called “over- saturation” in the trade. While Jack was doing first run shows on NBC, re-runs were being shown under a different title on smaller stations. Many times, especially in other cities, ”Dragnet” was competing with itself.

“Dumb, de dumb dumb?” You bet it was! But Jack learned that lesson too late. He was sure at the time that selling rights to the second runs wasn’t going to do him any harm.

The ending of the story isn’t quite so sad as you might expect, however. Jack Webb’s talent is working for him and he is currently making a big comeback in films, as an actor and director. “The Last Time I Saw Archie” — his latest.

Lights that flickered and dimmed are beginning to look like stars!

Another example of the unexpected? Try Betty Hutton. She was stone cold dead in this country for quite a while . . . but all it took was an appearance at London’s Palladium, rave reviews, and an appreciative audience and she has a good chance of resuming straight star billings.

Another shockeroo is Eleanor Powell. After fourteen years and 157 pounds, Eleanor put on her dancing shoes, took off 35 of the 157 and came back with a huge bang! Recently, at the Latin Quarter, after ten months of rigorous preparation, Eleanor Powell brought down the house. Applause was so loud that the tapping was drowned out many times; and it wasn’t sentiment either. The years that Eleanor spent in voluntary retirement increased rather than decreased her, beauty and her talent.