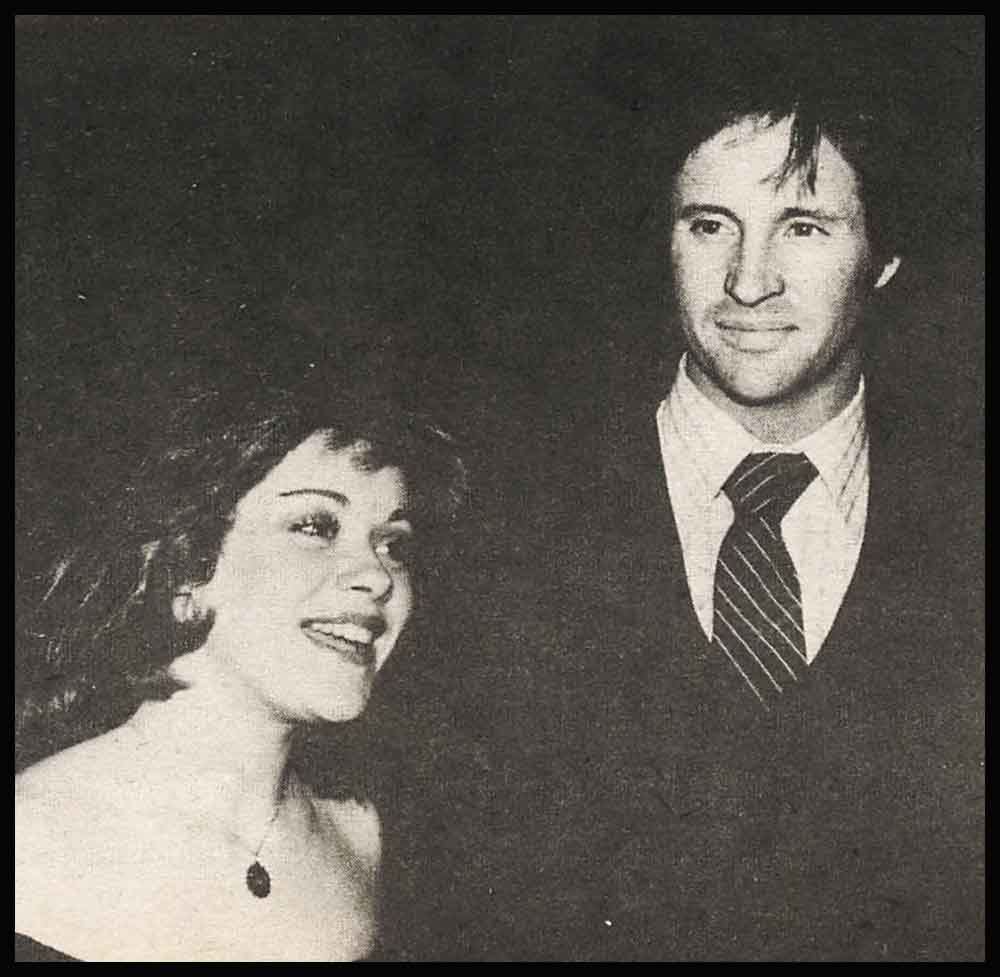 No One Is Rejecting Donna Pescow Now

Although 25-year-old Donna Pescow is still the warm and sweet girl she was during her growing up years in Brooklyn, she doesn’t have all that many old neighborhood pals who a) stayed at John Travolta’s house when they first came to Hollywood, or b) now earn $10,000 per t.v. series (hers is Angie) episode. No, Donna is terrifically unspoiled, but she is a one in a million gal.

Donna grew up feeling theatrical; she did “strange gigs in bowling alley lounges” as a teenager. When she graduated from high school, Donna studied at the American Academy of Dramatic Arts, and then went on to parts on off-Broadway, or when the going got bad, she demonstrated cosmetics at Bloomingdale’s. Perky Donna came to the public’s attention—and to buddy Travolta’s—in Saturday Night Fever. She played the role of a rejected girl in that film—but life sometimes proves stronger than art. No one is rejecting Donna Pescow now. . . !