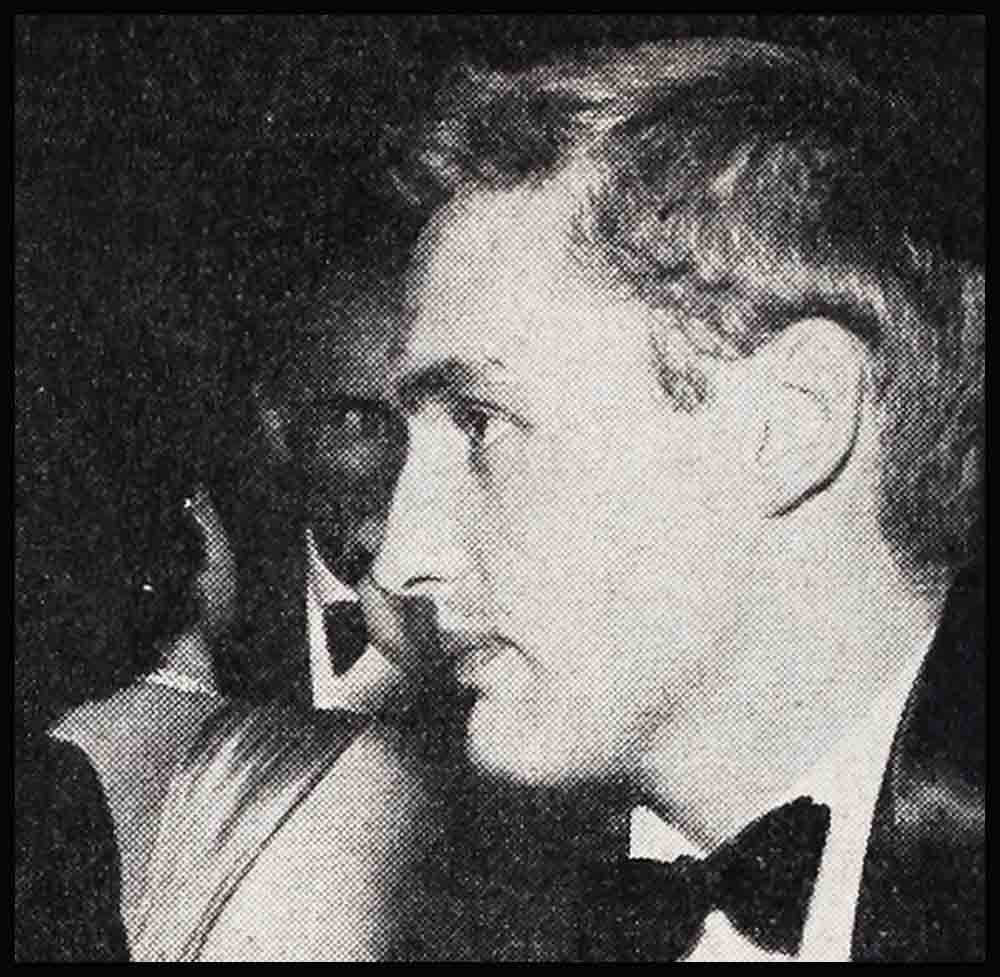 No Margin For Error

“In this business,” Dennis Hopper says seriously, “there’s no margin for error. You have to grow up all of a sudden.” Even at the rate Dennis has moved, he has. Only twenty, the blond newcomer is being cheered for his work as Rock Hudson’s son in “Giant.” Yet Dennis once seemed a kid with his head in the clouds. He was the eager movie fan. haunting Saturday matinees back home in Dodge City, Kansas. Hardly into his teens, he began acting in school plays, won contests by declaiming scenes from Shakespeare and O’Neill. “My parents thought I was going to grow up to be a hum.” he grins, “writing poetry and stuff like that.” They accused him of a tendency to laziness.

But it wasn’t a lazy life that Dennis had in mind. The summer he was seventeen, he proved that by slaving as a twenty-five-dollar-a-week apprentice at La Jolla Playhouse in California, sometimes going sleepless for forty-eight hours at a stretch. The next year, La Jolla’s John Swope suggested that Dennis try his luck with movies or TV. The boy was game, if not exactly bursting with self-confidence. “When I arrived in Hollywood,” he says, “I had the bad luck to see Bel Air first. I looked at all those big houses, and I thought, ‘I’ll never make it!’ ”

He made it—and in short order. inside two months, he scored a dramatic hit on TV that brought him a Warners’ contract. He did a small role in “I Died a Thousand Times,” a better one in “Rebel Without Cause,” then “Giant.” Next are Paramount’s big “Gunfight at the OK Corral” and Warners’ “The Story of Mankind.”

Dennis hasn’t built up to a Bel Air mansion yet; he’s perfectly content with a one-room apartment. “I go on kicks,” he says. “I’ll shut myself up there for a while, reading or painting.” But he’s no solitary; he has formed friendships with other young players, as earnest and career-conscious as he is. There’s Susan Kohner, fellow apprentice of La Jolla days. He met Nick Adams while making “Rebel,” Natalie Wood before that, while testing for the picture. Dennis and Nat dated for a time, are no w just friends.

Nat, too, has grown up in a rush, as Dennis says teenagers must in show business. “When I went back to Kansas for my grandparents’ fiftieth wedding anniversary,” he recalls, “I was shocked to learn that all the friends I had gone to school with were married and had children. I was so occupied with movie work that this part of life had passed me by.

“I sometimes wonder if I’ll ever be ready to get married. I’m so intensely involved with my career that I’m irresponsible where everything else is concerned.”