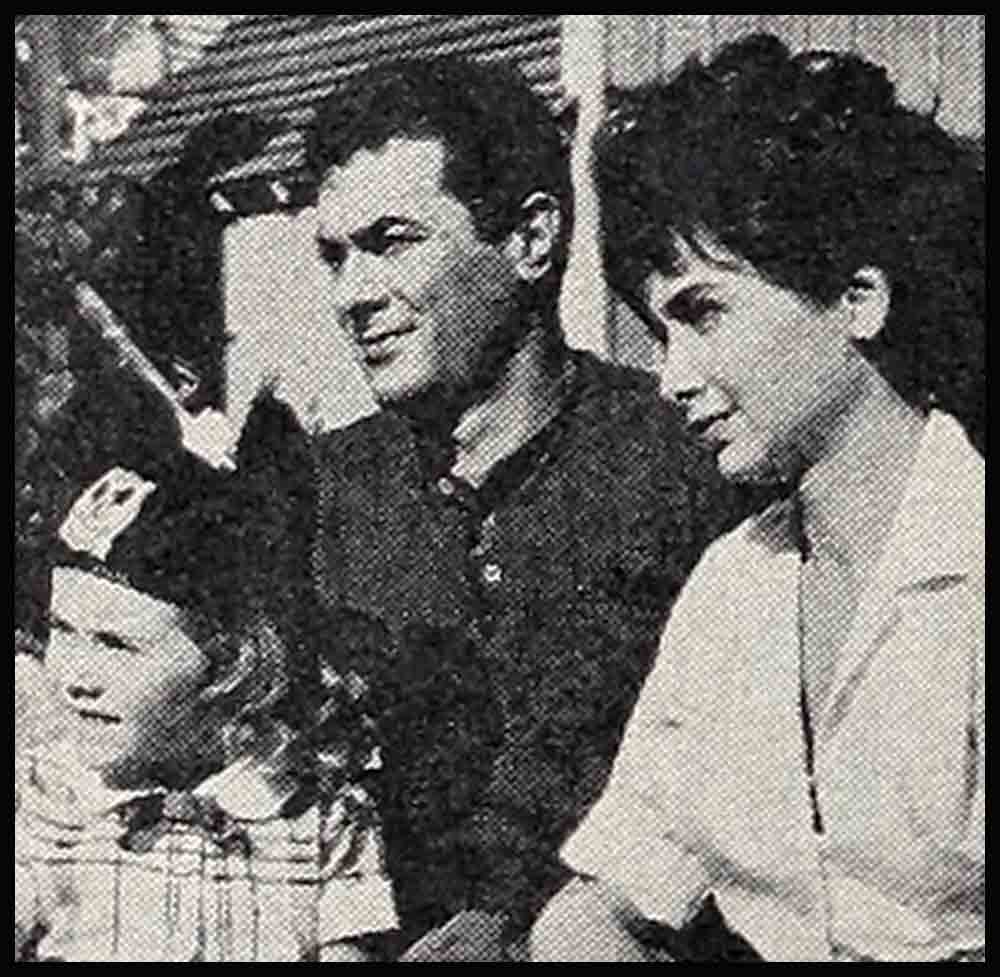 HOW THE WEST WAS WON

WHAT’S IT ABOUT? Members of a pioneering family are scattered and changed at each phase of the advancing frontier.

WHAT’S THE VERDICT? The whole romantic legend of the Old West is summed up in this swift-moving spectacle. Mostly seen in brief vignettes, its 24 stars still keep the people as colorful as the magnificent scenery. A final glimpse of the modern West—the L.A. Freeway—makes the wilderness of yesterday seem a paradise.

WHAT’S IT ABOUT? War I saga of the mysterious Englishman who led the Arabs in desert fighting against the Turks.

WHAT’S THE VERDICT? By adding subtle character exploration to high adventure, fine acting to poetic photography of incredible sandscapes, this strange film grips attention for almost four hours. O’Toole brings much more than good looks to the role of a man who tried to live a noble daydream about himself.

WHAT’S IT ABOUT? The super-efficient, alimony-ridden boss of a Nevada casino turns baby-sitter for an orphan.

WHAT’S THE VERDICT? Tough-sentimental in the Damon Runyon style, this cheerful comedy finds Tony in great form, breezy and newly attractive, with luscious Suzanne and little Claire as his leading ladies. Phil comes on late, but is worth waiting for. As an extra family treat, p there’s a wild chase through Disneyland.

WHAT’S IT ABOUT? A schoolgirl’s reckless love for a stuffy, virtuous teacher menaces his career and marriage.

WHAT’S IT ABOUT? Arrogance and racial prejudice shatter a white family of rich landowners in Hawaii.

WHAT’S THE VERDICT? With a generous lot of plot complications and a heavy charge of sex, this dynasty drama often provides lively entertainment. Charlton doesn’t seem to have his heart in his performance, but George cuts a handsomely romantic figure, and Yvette’s role covers a wide emotional range.

WHAT’S IT ABOUT? In a domestic jam and still broke, the Absent-Minded Professor produces two new inventions.

WHAT’S THE VERDICT? The title, kidding all sequels, makes an advance apology. Indeed. the charm and surprise element of the first flubber epic are missing here. But there are enough crazy slapstick gags and gimmicks to keep the small fry happy. Instead of flubber and basketball. It’s flubber gas and football.

WHAT’S IT ABOUT? Mother, father and stepfather argue bitterly over a girl’s upbringing on an African game preserve.

WHAT’S THE VERDICT? This time, the wonderful wild life and age-old beauty of the African land are part of the story, and an absorbing, suspenseful yarn it is (if not always quite plausible). Young Pamela has a juicy assignment as the center of the wrangling between the adults. who all turn out to be sympathetic types.

IN SEARCH OF THE CASTAWAYS

WHAT’S IT ABOUT? Hunting for a sea-captain father. a boy and a girl run into fantastic adventures in South America.

WHAT’S THE VERDICT? Disney is joining the Jules Verne cycle after the novelty of the old boy’s light approach has worn off. But on the well-traveled way, some amusing bits still turn up, like Chevalier’s happy excitement in the teeth of disaster. With Michael, Hayley edges cautiously toward grownup love interest.

WHAT’S IT ABOUT? In modern Tokyo, a stateless man tries to use women in his selfish drive toward the U.S. and fortune.

WHAT’S THE VERDICT? There’s no “Room at the Top” for Laurence’s new heel-hero. The guy goes soft in a welter of mixed-up characters and story, with Miyoshi doing a bush-league Suzie Wong, Martha playing a neurotic whose mad behavior has to be explained in endless dialogue and France typed as the gentle exotic.