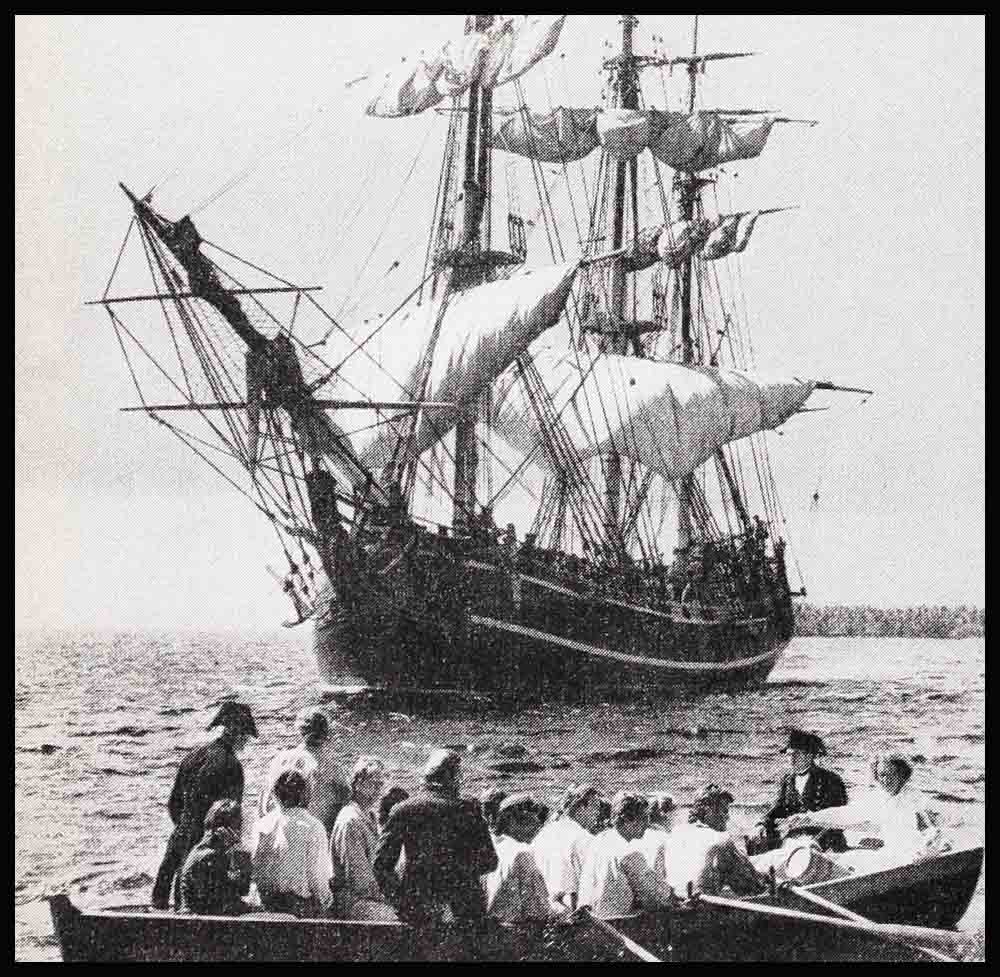 I think immediate and drastic measures should be taken to stop a new style publicity of pictures. Movies are condemned while in production. No longer do press agents and newspapermen even wait for the first sneak preview. In this jet age, various mouthpieces inform the press and public with jet speed the troubles and the additional millons it’s costing to make an important movie. I never realized the tremendous harmful influence of these stories with the opinion makers and a large portion of the public until after the release of “One-Eyed Jacks.”

I plead guilty on two counts. I wrote a few such stories, given to me by people paid to work in and on “One-Eyed Jacks.” I also attended the preview under the influence of what I and others had written in advance of the screening. I became aware of this almost immediately after leaving the projection room.

I liked the picture, but I shouldn’t have, considering the extra time, the extra millions and the battles between Marlon Brando and the studio, Paramount. The movie received only fair reviews, and has done only fair business in this country. (At this writing it’s playing at four theaters in Paris, doing big business.) I honestly believe that we all (movie critics, public and me) down-graded “One-Eyed Jacks” because it wasn’t the movie we expected to see. It certainly should have been better—in the category of great—because it took so long and cost so many millions.

But time to produce doesn’t insure greatness. A million spent and lost is the studio’s problem, not ours. They aren’t the least bit concerned about our problems.

I enjoyed “One-Eyed Jacks” more than I believed I did. I’ll wager this goes for most movie critics and a minority of the public. The major portion of the public didn’t attend to find out for themselves. They were talked out of the picture before it played in any theater.

“One-Eyed Jacks” is proof more people read and talk about movies than many newspapers believe. Often space that had been assigned to movies has been shortened and given to television. sports, etc. The interest in movies has increased, and I believe part of the credit must go to television for showing more and more of them. John Garfield, Priscilla Lane and Garbo are as popular as John Gavin, Dorothy Malone and Ingrid Bergman.

But back to the subject of movies battered and beaten-up while in the making. Recent examples are “Mutiny on the Bounty” and “Cleopatra.” I’ll certainly go along with the facts that M-G-M and 20th-Fox handled the productions stupidly and badly, but this doesn’t make me believe they’ll be lousy movies. I kicked the influence. I’d much rather go to see them than “Tarzan Goes To India” and “Five Weeks In A Balloon,” which were filmed on schedule. In fact, I think “Tarzan” came in one day ahead of schedule. But l don’t go to see a schedule filmed. You shouldn’t either.

The seat of my trousers informs me that most important movies are too long. This is especially true of the hard-ticket-sale movie. They’re hard on my—trousers.

I don’t object to Elvis Presley and never did, even when he was first viewed singing and used the twist to help sell a song. Somebody certainly sold the twist to the public. Whoever he is. Chubby Checkers or Thin Chess, he’s being punished. Not only does he have to perform the twist nightly, but he has to pretend he still likes it.

Piper Laurie is exceptional. She became a movie star by first learning how to act!

I know Eric Johnston won’t like to hear it. but the honest slogan of the movie industry should be: “Movies Are Dirtier Than Ever.”

Also, I can’t understand the bright thinking of those in command of the studios. They know their largest audience are the youngsters, like those who made Rock Hudson, Tony Curtis, Liz Taylor, Kim Novak and others their favorites. So what do the mature, bright executives do? They permit the price of the tickets at first run theaters to be $2.20 and $3.30. A price out of reach of these youngsters, especially with a date. That’s it, big executives, do anything possible to keep the people who want to go to the movies from going to the movies.

I believe Brett Halsey when he told me recently it’s more difficult for a fellow to crash the movies than for a girl to.

Did you ever hear of a woman discovering a fellow sitting at a soda fountain and making him a star?

I wonder—what is the male gender word meaning starlet!

The boastful language of the trailers hasn’t changed in years. The picture is always “Tremendous,” with “The Greatest Cast Ever Assembled.” and is “The Picture You’ve Been Waiting To See.” This recalls a remark I heard a few years ago. A woman, exiting from the theater with a companion, said: “Why is it that always coming next week is the good movie?”

Audiences are smarter now. Besides. they pay additional dollars to see a movie. Therefore not as many are fooled by the trailer; those who are, resent it. They paid too much just to be fooled.

I admit there are many of those “New Wave” foreign movies I don’t understand. “L’Avventura” bored me, and I didn’t get it even after reading an article explaining the symbolism which everything and everybody in the picture represented.

I’m not against foreign movies. I think “The Truth” with Brigitte Bardot is great and she’s an actress. I don’t want to be I taken or climb on a bandwagon as with “La Dolce Vita.”

Come to think of it, I don’t go for these type movies even when they’re native and homemade, such as “Shadows.” From what I hear, the “New Wave” is becoming low tide and not getting to the shore.

Oh well, as Jayne Mansfield remarked at a political fund-raising dinner: “Every man loves his native land, whether he was born there or not.”