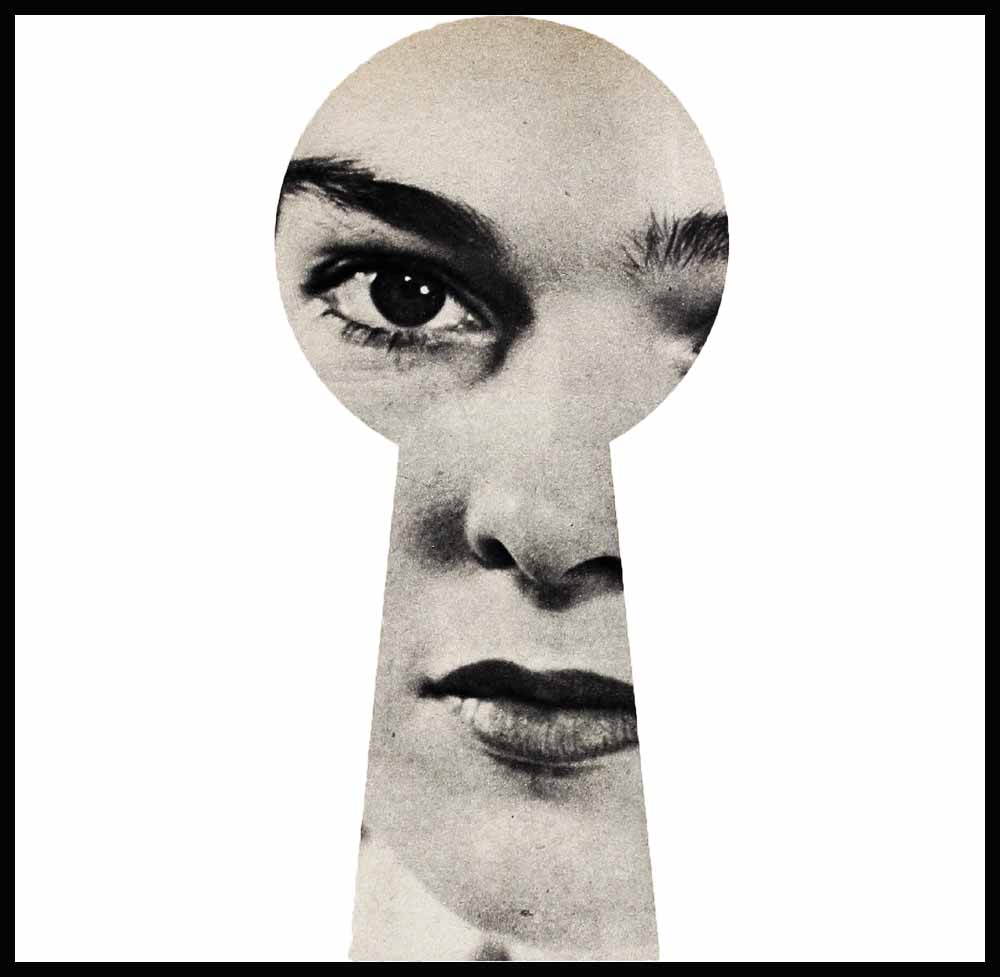 Rory Calhoun, June Allyson and her husband, Dick Powell, Alan Ladd and his wife, Sue, Burt Lancaster, Lana Turner and her husband, Lex Barker, Van Johnson, to name only a few of the stars, are being subjected to vicious attacks. Photoplay has received hundreds of letters begging to know the “truth.” In some instances, these stories have dealt with marital difficulties, implying infidelity, in others, the scandal-mongering has implied the worst in human behavior.

“Please tell me what I should say to my teenage daughter,” writes Mrs. Margaret Leiper in a typical letter. “She read your excellent article in Photoplay telling about Burt Lancaster’s wonderful home life. Now she brings into our house an article that makes Mr. Lancaster appear to be a man of little principle. And he has five children! I think it is terrible to disillusion our teenagers this way. I’ve told her not to believe the article, but the disillusionment still stands. Teenagers should at least be able to grow up with ideals, able to keep their admiration for the people they look up to.” Burt Lancaster is a man of principle.

We must all admit the existence of good and bad persons, even the coexistence of good and bad in individuals. Motion-picture stars are no exception, for they are a part of the common run of humanity. However, stars who are attempting to lead decent lives should be protected. Much has been written that is pure speculation. Much has been written that has little or no foundation in fact. Even more has been written revealing scandal, dug from the archives of the past, which has no bearing on the person the star has become.

Photoplay can only reply to Mrs. Leiper—if you seek to believe the worst of human beings, motion-picture stars not excluded, you can find something bad in everyone. But there is more good than bad in most everyone, and on this truth Photoplay stands.