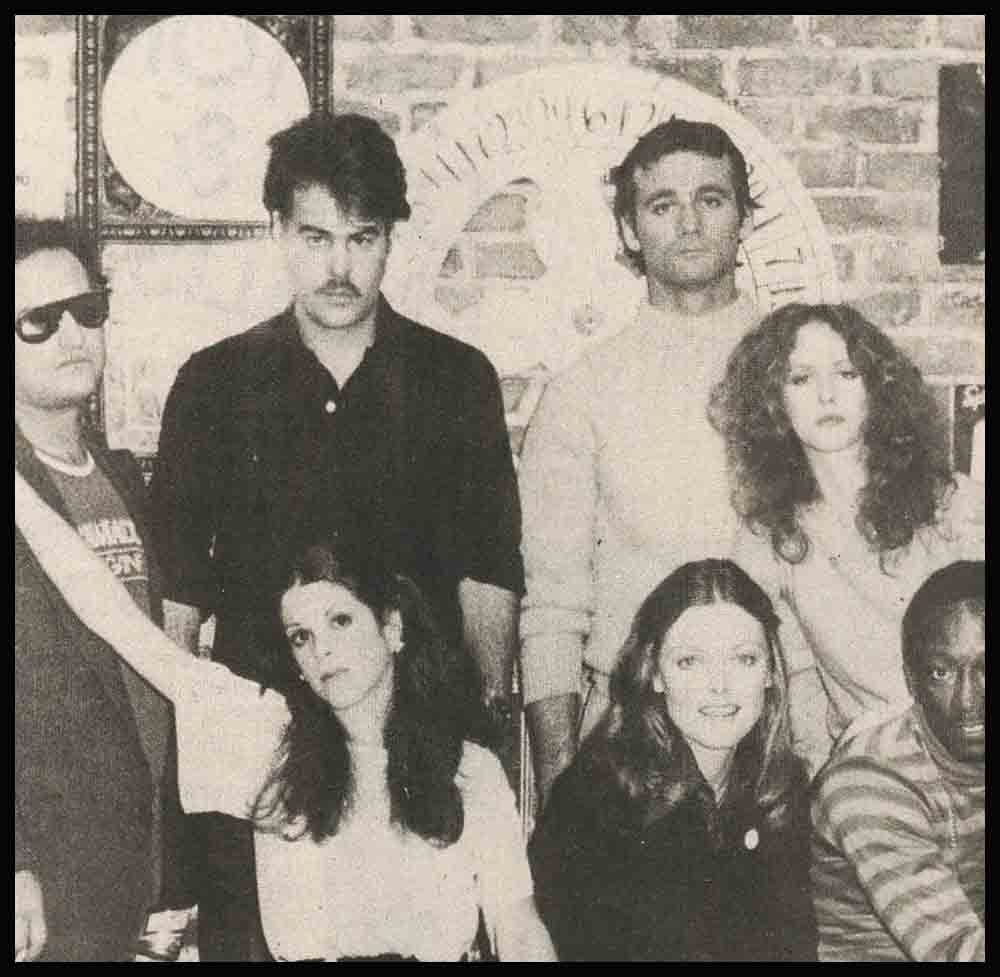 On To Even Bigger & Better Things!

Since 1975, making audiences laugh has been the prime motivation in the lives of the Saturday Night Live crew. “I’m no one’s steady date,” as Gilda Radner sums it up. “I get involved, but then I’ve got to get back to work ..This year, the workaholics in the cast are extending themselves even more than ever before. John Belushi and Dan Ackroyd have put out a record album under the name “The Blues Brothers” and one music critic called it “one of the best blues renditions in years!”

Belushi is set for more films to follow Animal House and Old Boyfriends, and Gilda, Larraine Newman and Jane Curtin are tied up for t.v. outings. Bill Murray and Garrett Morris have other show biz stints planned, too—watch for the Saturday Night Live cast to become all-around stars this year!

How A Dream Of Love Turns Into A Nightmare

Can Tuesday Hold On To Elvis?