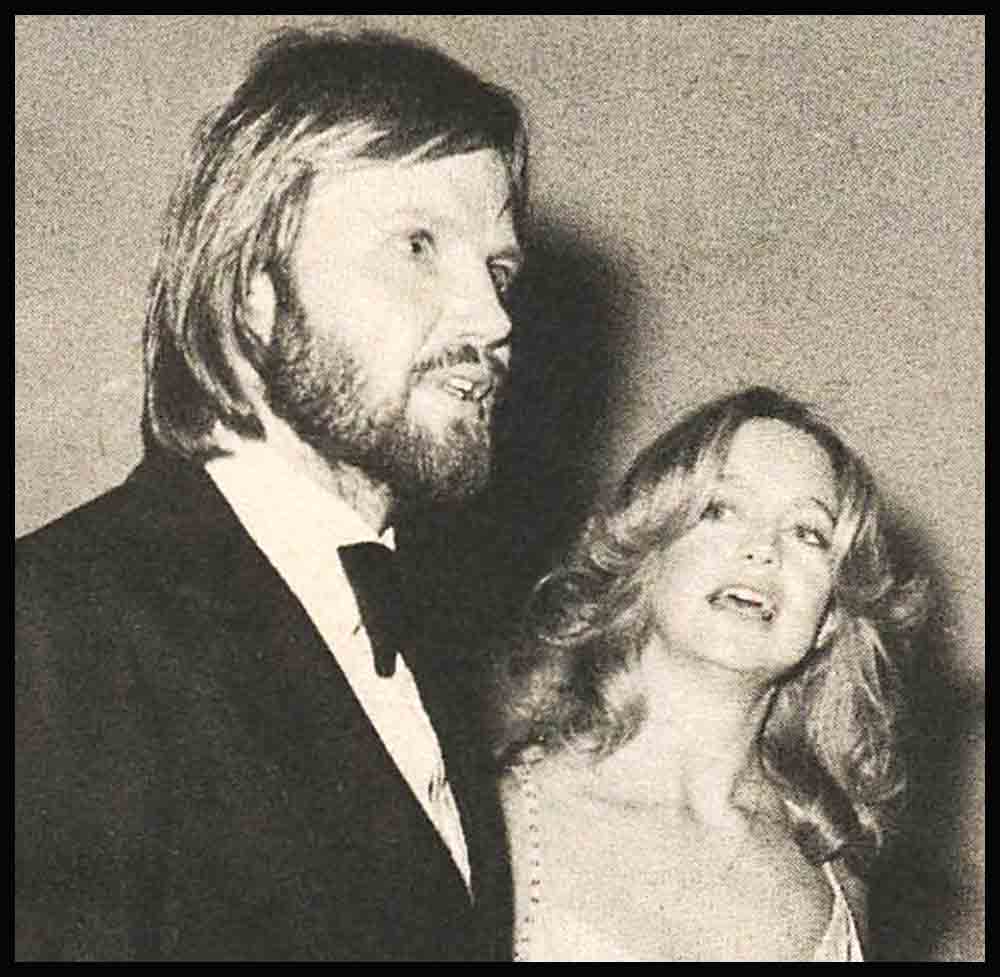 Jon Voight, by his own reckoning, has done “only about ten films.” He realizes that other actors his age—40—have done “30 or 40 films in comparison, but I don’t want to do a role unless it’s something I respect. My instrument fa being a person is acting; my roles have to suit that instrument.”

The films that Jon has made—unforgettable movies like Midnight Cowboy, Deliverance, Corning Home and The Champ—have all gotten the sort of attention Jon wants—thinking. Voight would rather be making a statement about values and morals than basking in the limelight at select Hollywood parties. And never, ever, “do I take a part just for the money.” New York-born Voight is a serious and private person who recently went through a painful divorce with his second wife, Marceline. John now lives with actress Stacey Pickren, but Voight is very earnest in his role as part-time dad; “I feel a lot of guilt,” he admits. “But we share the parenting.” This means a 4-year-old son and 2-year-old daughter around the house whenever possible.

Beside his children and the love he shares with Stacey, Jon feels an overwhelming sense of accomplishment and joy derived from his career. This year, his fine performance in Coming Home was internationally acknowledged and acclaimed! It was the thrill of Jon’s life to be nominated for an Oscar award-but it was an experience almost beyond words (except for many grateful thank yous) to actually win the Hollywood’s most treasured prize!