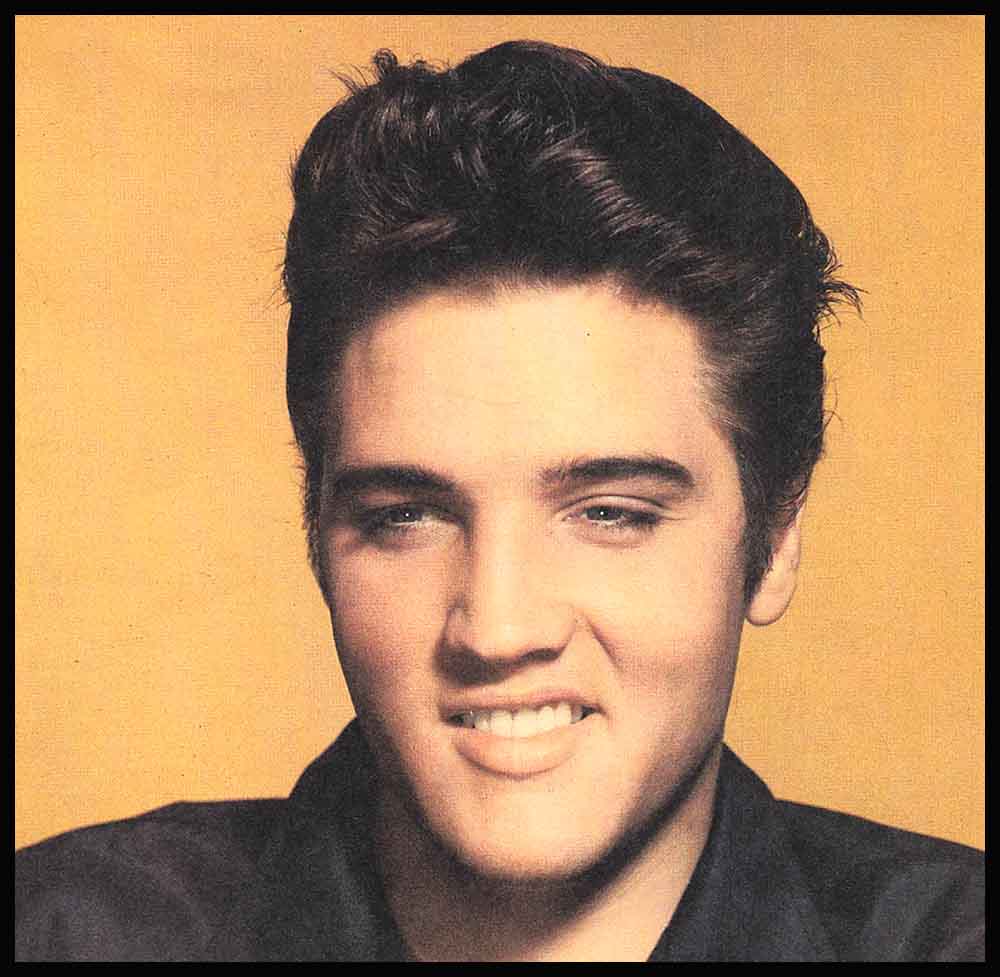 In so many ways, Elvis Aron Presley remains with us in spirit.

His fans give every indication of never forgetting him.

Books, television shows and magazine articles are constantly being written about him.

His music is heard, every note beloved. Reportedly, El’s former recording company is now re-mixing some of his songs to a disco beat, so even more musical pleasure can be derived from the work of the great King of Rock ’n Roll.

Elvis has left us much in terms of material substances to remember him by—his songs, his lovely daughter Lisa Marie, his taped appearances. But what the much admired Elvis would most have liked us to remember, we feel, is the warmth and simplicity he exuded, and the affection he returned in full to his millions of fans. Elvis, dying at the height of his manhood on August 16, 1977, when he was just 42, left behind a fabulous mansion and much riches. But he never felt that his rise from poverty to fame and fortune set him apart from other people; he was bound in spirit to all people everywhere. Elvis’ legacy was not just the worth of his will; it was the generosity and humility with which he used his talents to make his audiences’ lives that much happier . . .