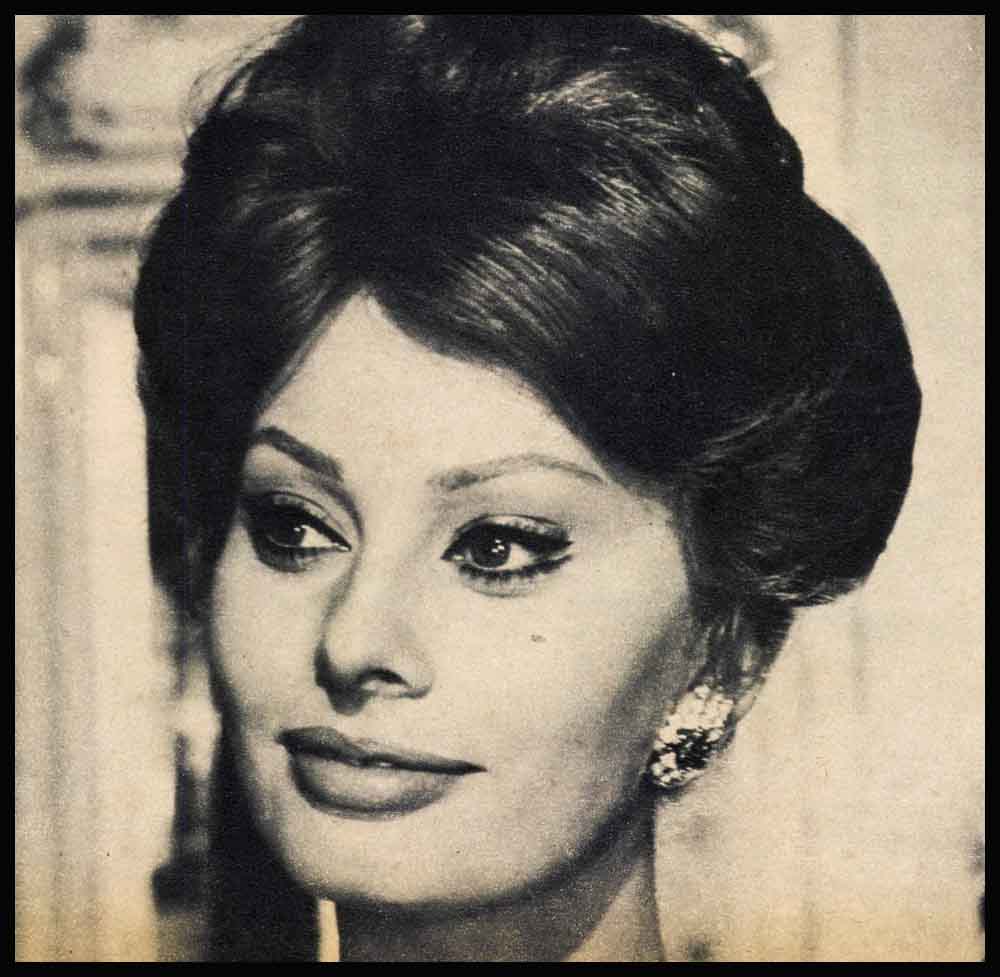 The Problems Of Hollywood Stars

Singer Peggy Lee is one of the many women in this world who is constantly plagued by a weight problem. And what is more this tribulation is one that is borne by almost every woman in Peggy’s family. Her ”solution,” however, is not the usual one. Peggy has finally decided, after a life-long battle of the bulge, to stop making her- self and those around her miserable by crash-dieting. She is just going to eat moderately.

”Freckles are always cute on a child,” says Doris Day ”but tlıey are not always convenient for an actress who is playing a sophisticated part.” With the advances that have been made in the make-up art, however, this problem is easily remedied. Nancy Kwan also has freckles—just a sprinkling over her nose. Her method of dealing with them is to leave them completely alone. Nancy uses little or no make-up, lipstick at night.

”I do te on cake, love ice cream, chocolate is ecstacy” Juliet Prowse told our reporter. Then she added ”and rm always dieting!” No matter how thin Juliet gets, however, her face always retains its round shape. Her remedy for this problem is to use a darker base for shadows along the jaw and white chin make-up during filmings. This gives her chin a more pointy look.

Left: Singer Paul Anka before he had his nose remodeled. Right: Paul had little to say about this operation. Said that it was performed to remedy sinus trouble and not for aesthetic effects. Our reporter asked him if he thought the surgery had changed his career. Reply: ”Not at all,” the young vocalist replied.

Left: Cute little Annette Funicello looking pert in new hat for summer beach going. Candid was snapped before Annette changed noses. in the above photo you see Annette “after.” Like it? Paul Anka didn’t. Singer Anka said that he liked Annette better before!

Some try remedies; others decide to live with imperfections

Neil Sedaka and Connie Francis usually try to avoid candids like this one! Both have slight nose problems and keep their better sides to the camera. It seems however that even so, they are attractive to their fans.

Beautiful Italian actress Sophia Loren has a beauty problem that she artfully conceals . . . a slightly full mouth. The actress carefully pencils her lip line and doesn’t carry color all the way to the corners. Sometimes she uses a darker shade on lower lip.