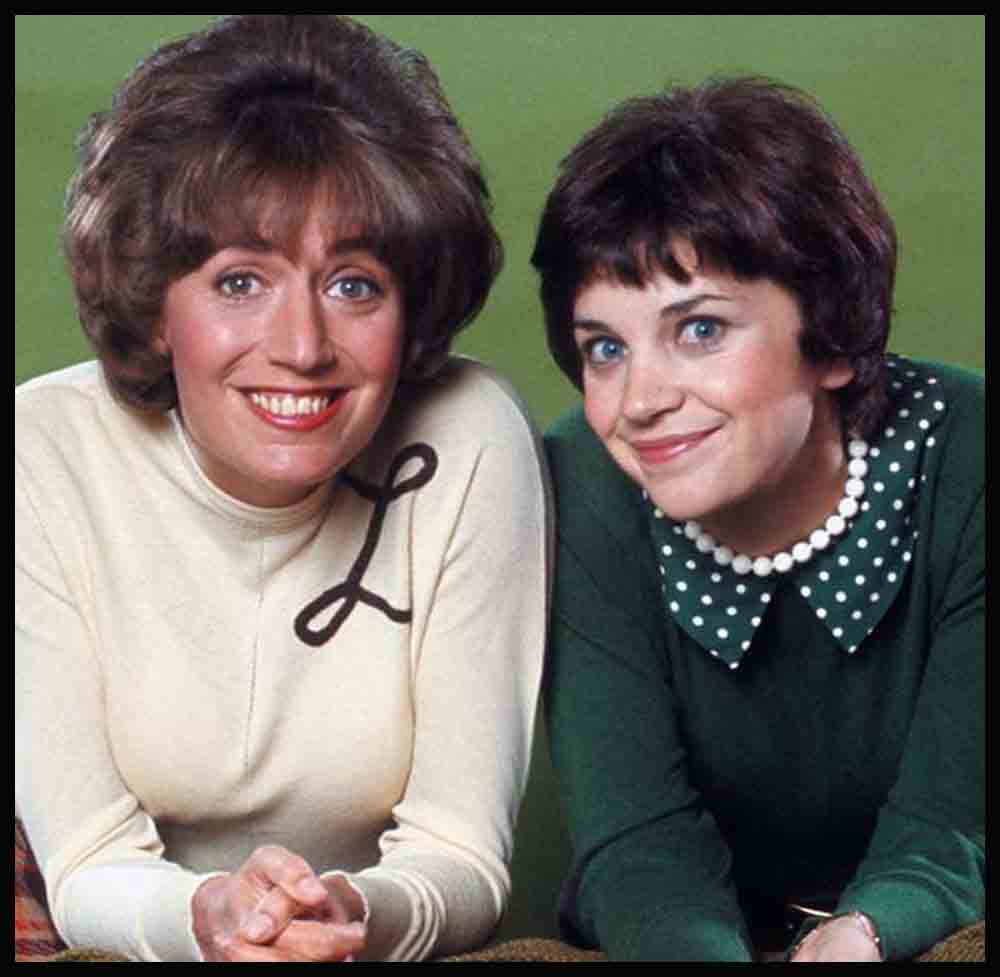 Cindy Williams looks so lovable and so loving, but the irony of her life is that she can’t seem to get it together with a special man! At 31, the co-star of the tremendously popular Laverne & Shirley has been through a series of relationships that looked promising, but none of them worked out. Cindy has been in love—or almost in love—with men as diverse as fun-loving David Landers, dedicated sculptor Larry Shapiro, and current flame director/actor Stuart Margolin, but none of these men have managed to capture the heart of California-born, Texas-bred Cindy.

The problem seems to be two-fold for Cindy; she is tremendously dedicated to her work which fills her days; and she’s a natural loner, which takes care of her nights! However, Cindy is also a warm and giving person, and when she finally balances the hectic schedule she now has, and learns to relax, we’re sure that she’ll finally be able to fail in love with someone special—and perhaps have a family . . .

Despite the vehement denials and the emphatic statements of mutual love, something seems desperately awry in the Rob Reiner/Penny Marshall household. The comedian couple, both expatriates from the Bronx, have lived together in less-than-harmony but more than platonic matrimony for—years. During that time, first Rob became famous (on All In The Family), and then Penny took off in Laverne & Shirley. For a while there, the fame and wealth were evenly spread.

Now, though, Penny is the family member of television screens, and it’s possible that Rob has reacted adversely to this situation. Or it could be that the Reiners’ marriage is simply not able to carry more years than it has so far. Word from Hollywood, at any rate, is that the couple has separated. Penny has been spotted with a couple of other gentlemen; Rob is keeping a low profile. We’ll have to see if time can patch up the Reiner marriage . . . or tear it apart. We hope for the best for these two who’ve so enriched our lives . . .