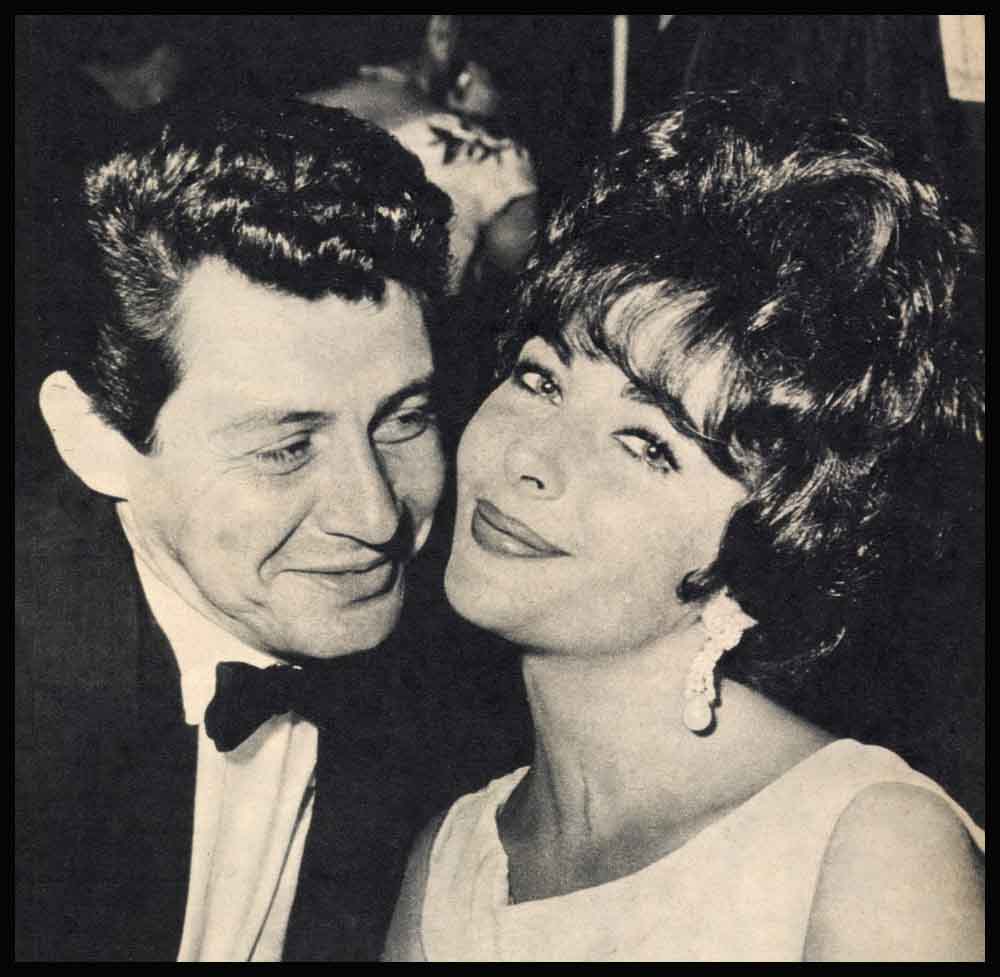 ”New Stars To Replace The Old”

IT IS AN OLD SAYING THAT EVERY TIME a man dies a child is born. This belief probably grew up as a means of consoling the loved ones of the deceased. It is also a comment on the relentless forces of nature; She takes away and then replenishes —totally ignoring the desires of men. Change is constant and inevitable.

In a way, movie studios try to do the same thing. When a great star dies they immediately begin casting around for a replacement. Sometimes they succeed; in other instances, they don’t.

Take Tom Mix for example. In the late ’30’s, when his star was on the wane, talent scouts scoured the country for a new star. The result of their search was a relatively unknown actor, Gary Cooper..

Today Coop is no longer with us. He has gone down in movie history as one of the show biz immortals and the cycle of change continues. This beloved cowpoke and man of few words is followed by handsome Clint Walker. It is still too early to know if Clint, however, will succeed in filling the Big Coop’s shoes.

Another try was made in the case of Rudolph Valentino, but this time the substitution was less successful. It was in the minds of his studio to take the unknown Anthony Dexter, who is almost literally Valentino’s double, and cast him in the same types of roles that Rudy had played so successfully. But after Dexter completed the Valentino story for Hollywood he fizzled, and Valentino’s chair is still vacant . . . perhaps it will be so forever.

On this and the following pages, Movie TV Secrets Special Yearbook would like to pay tribute to some of the stars who shone in decades past, and to their young successors who we hope will do justice to the screen immortals who preceded them.

Jean Harlow and Kim Novak not only resemble one another physically, both stars played ”sirens” in the movies.

Diane Varsi is the first Garbo ”type” in a long time. Both left Hollywood when their popularity was high.

These two bombshells are about the sexiest of their respective eras. Both enjoy releasing wacky remarks to press.

The strong, silent cowboy, Clint Walker, big in TV, movies, is expected to fill the boots of great Gary Cooper.

These gals were embodiment of sex in two different movie periods. Clara Bow epitomized ”uninhibited female” of 1920’s and Marilyn’s highly attractive face and figure helped her to become the star attraction of the 1950’s.

The comparison here is an obvious one. Both groups come in three’s and appeal approximately to same audiences. The Sisters’ hits hare been myriad. Remember ”Apple Blossom Time” ? For the McGuires, the hit ”Sugartime.”

Dolores Del Rio, Mexico’s first lady of screen and stage, left Hollywood fifteen years ago. Her successor, also Mexican, is Katy Jurado. Both of these Latin beauties had rather unfortunate experiences with men and romance.

Both Grace Kelly, who abdicated Hollywood throne for real one in Monaco, and Martha Hyer are sophisticated and refined in addition to being beautiful. They have been referred to by admirers as pair of ”white glove girls.”

Apparently these two are doubles in looks only. Dexter‘s career fizzled after his portrayal of the late screen idol.

Moore is new double for swashbuckler Flynn and plays “soldier of fortune” roles which were Flynn s trademark.

Hollywood moguls said to be grooming Juliet Prowse for Joan-type roles. Both got their starts as dancers.

Bob Hope resembles famed Will Rogers and like Rogers specializes in spicing his wit with home-spun philosophy.