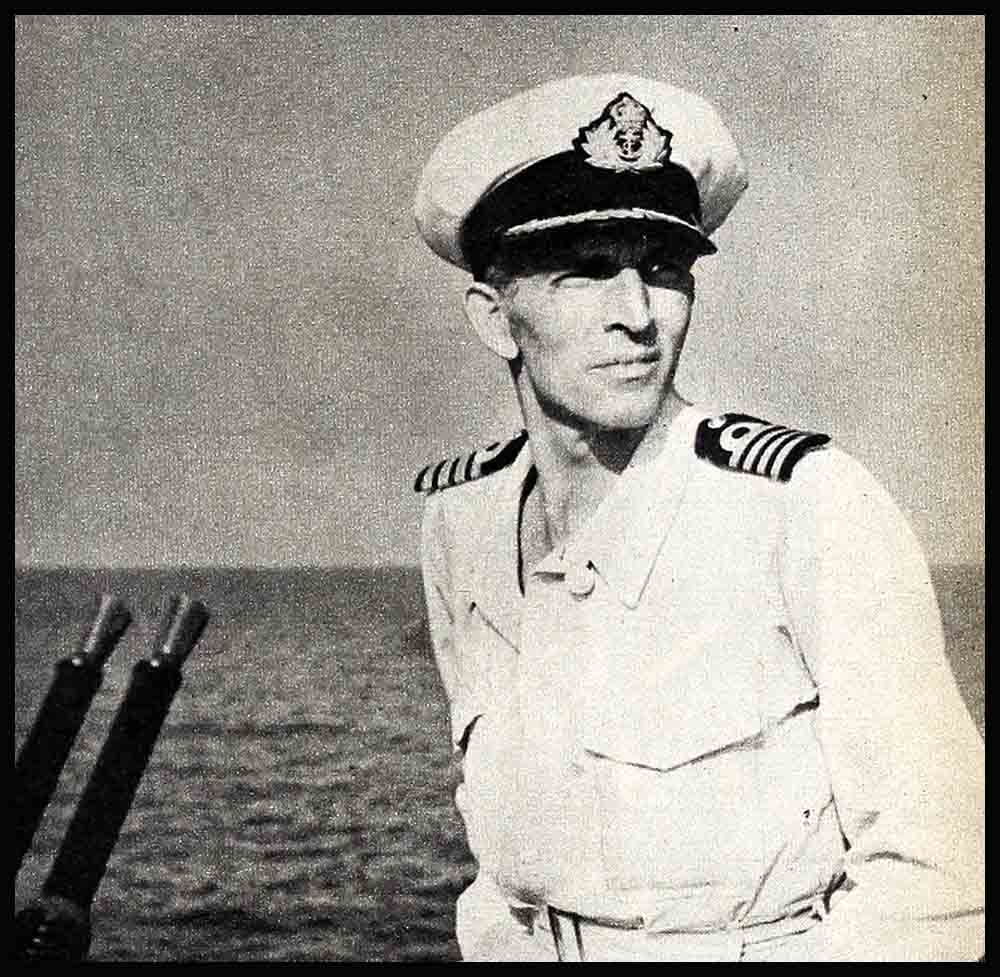 TALL, dark, English-born Michael Rennie was twenty-six years old before he finally got around to being an actor. When Michael finished college, he went to work in his father’s mill sorting wool. Four years later, he was manager of the spinning shed, and bored to tears. Somewhere along the way, he had caught the acting bug.

Michael’s Uncle Fred, the manager of the biggest rope-making combine in the world, knew a lot of theatre owners. “Couldn’t you use your influence?” Michael asked him. “I want to be an actor.” All Uncle Fred did was offer his nephew a job in the rope company. Michael promptly turned it down and had a go at selling automobiles. But when he hadn’t sold a single one at the end of a year, he swallowed his pride and took a job sweeping floors in his uncle’s factory. Soon, he was manager of a branch factory on his own.

But one day he got up from his desk, put on his hat, and took a train to London. He was through with ropes. He haunted the casting offices, and got some small movie roles. Just as he was really getting rolling, the war started. Michael enlisted in the RAF. After flight training in England, he was sent to Macon, Georgia, for additional training. But by the time he got his wings, he was too old to pilot, and was kept on as an instructor.

Following his demobilization, he played in innumerable British films. When Twentieth decided to make “The Black Rose” in Europe with Ty Power, Michael was signed as the English king. He and Ty became chums, and thanks to Ty’s urging, Darryl Zanuck brought Michael to Hollywood for “The 13th Letter.” Followed a long-term contract. He recently finished “Sailor of the King” and goes next into “The Robe.”

In 1946, Michael married Margaret McGrath, a musical comedy actress. They now divide their time between London and Hollywood. Michael likes to tinker with autos; still can’t understand why he couldn’t sell one.