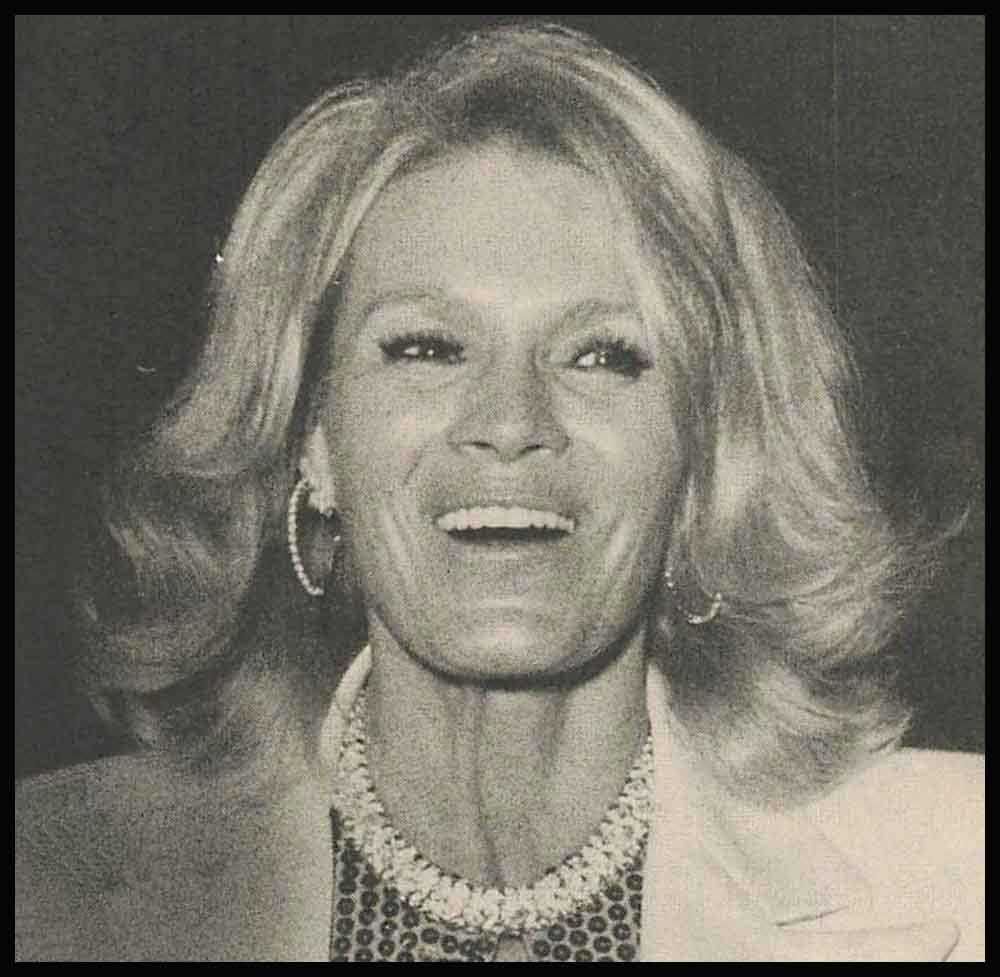 She Paid Too High A Price For Fame!

“I suppose that Burt and I knew what I was getting into when I took over ‘Police Woman’ ” says Angie Dickinson sadly, pondering the fate of her shattered marriage to composer Burt Bacharach, “but it turned out even worse than either of us thought.”

Burt and Angie had been prepared for the limits on her time and energy. solitary dinners, quick kisses goodnight before early wake-up calls, and few chances to be a real family with young daughter Nikki, 11. But apparently the Bacharachs weren’t ready for the deep-seated emotional traumas Angie’s fame and success on her own t.v. series was to bring. What seems to have happened is that Angie’s career zoomed at precisely the same time Burt’s took a nosedive.

Bacharach had put out a series of hit songs and done several well-received t.v. variety specials in the ’60’s; in the ’70’s, his was a quieter effort, devoted to writing songs. Angie, on the contrary, was just emerging from years as a devoted mother and homemaker to resume her career. The clash was emotional and seemingly final—an 11-year marriage was over.

Although “Police Woman” is not on this season, Angie is booked solidly with other projects (she just finished t.v.’s Pearl) The 45-year-old is as stunning as ever, and reconciled to being a “sex Symbol.” Despite the label and the looks, though, Angie is a stay-at-home these days, chatting constantly with estranged Burt, ignoring rumors of his involvement with Raquel Welch, laughing off talk of a possible romance of her own with David Janssen. Angie’s alone . . . but famous . . .