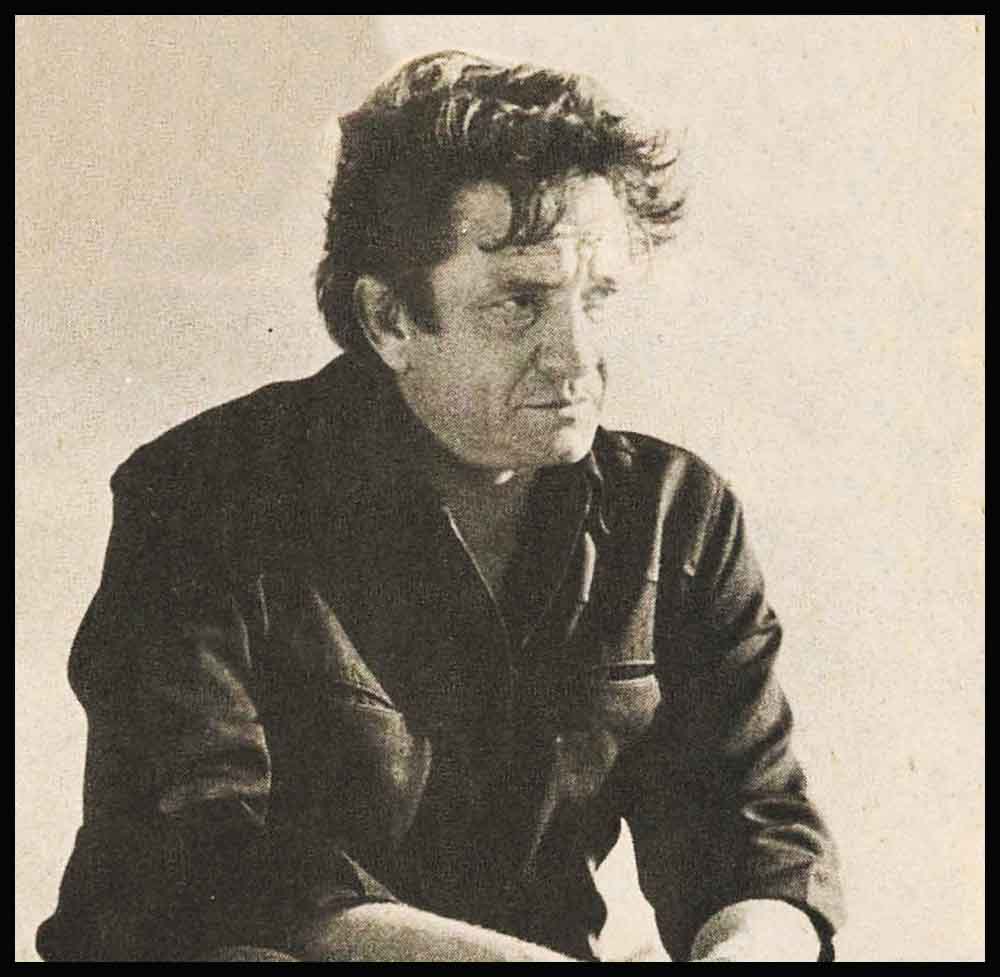 Johnny Cash—His Battles Behind Him, He Looks Forward To The Future!

With the birth of his son, John Carter Cash, almost ten years ago, famed country ’n western singing star Johnny Cash felt “even more concerned about the world my son has come into than I was the day before he was born. Becoming the father of a first son does something to a man.” But even before his son was conceived, Cash was a man who had hit bottom and come back—and that experience began the process of changing Cash’s life. By his own admittance, the esteemed musician was hooked on drugs for six painful years. During that time period (1960-66), Cash even found himself in prison for possession of dangerous pills several times. “Don’t ask me why I was taking up to a 100 pills a day. I guess I was trying to kill myself,” the star says sadly. Still, Cash was functional enough to turn out hit song after hit song.

Johnny managed to overcome his drug habit with the help of his second wife, June Carter, and the urging of his friends, and most of all, the strength and desire to conquer his inner lacks—to rid himself, slowly and painfully, of his drug dependency. Cash has become a leading anti-drug crusader today.

Pardoned from his own emotional prison, Johnny Cash is filled with enthusiasm and plans for the future. He will continue his beloved music, but hopes to do films, too. He cherishes his kids from his first and second marriages, and is blissfully happy with wife June. It’s all uphill from now on in for Johnny Cash!