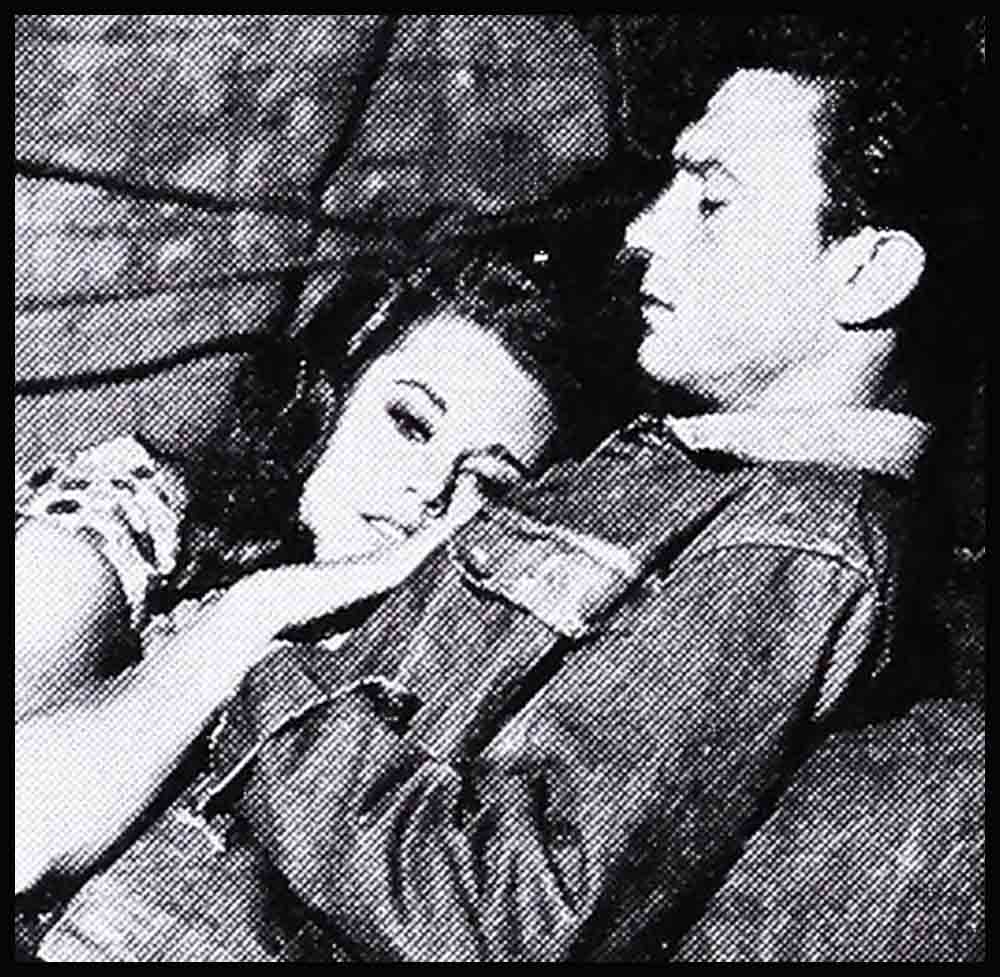 WHAT’S IT ABOUT? Business and sex duel between a dashing ad-man and a prim Madison Avenue career woman.

WHAT’S THE VERDICT? The three “Pillow Talk” people have done it again, with a rollicking comedy that coyly pretends to be terribly naughty. Tony supplies the laughs while the main gag is being set up; then Rock takes over with a hilarious “shy guy” routine; Doris (in clothes by Irene) is eye-soothing throughout.

TENDER IS THE NIGHT

WHAT’S IT ABOUT? Troubled marriage of a once-brilliant psychiatrist and an heiress who has been his patient.

WHAT’S THE VERDICT? This serious dramatization of F. Scott Fitzgerald’s novel sharply re-creates his special era, the 1920’s, and the shallow lives of Americans in Europe. In spite of good acting, it isn’t too successful at invading the worlds of psychoanalysis and the very rich, who fascinated Fitzgerald so.

LIGHT IN THE PIAZZA

WHAT’S IT ABOUT? A mother sees the solution of her daughter’s tragic problem in a young Italian’s love for the girl.

WHAT’S THE VERDICT? Delicate handling and the mellow settings of Florence give this unusual story an air of tender romance you’d hardly expect from the subject. Yvette deserves special applause for a difficult job: playing a lovely woman with the mind of a child. Nice work by Rossano Brazzi and Barry Sullivan, too.

WHAT’S IT ABOUT? Gossip started by a wicked child brings ruin to two young women who run a girls’ school.

WHAT’S THE VERDICT? Audrey and Shirley manage to give emotional scenes shatteing impact, but they’re operating against handicaps. The stage mechanics of the well-known play creak with age, and the whole story hinges on a character that just can’t be accepted as a human child—the part of poor little Karen Balkin.

WHAT’S IT ABOUT? The Clan plays a game of U. S. Cavalry ’n’ Indians.

WHAT’S THE VERDICT? Well, the boys are just having their fun, so we might as well relax and go along with them, even if they do ramble all over Bryce Canyon for a couple of long hours in this comic horse opera. Joey Bishop’s cast as a stuffed-shirt stooge, but he gets the best lines—or at least he makes them sound that way.

WHAT’S IT ABOUT? An inexperienced governess fights against supernatural evil that seems to threaten two children.

WHAT’S THE VERDICT? Splendidly acted highbrow horror film creating eerie camera poetry on an English country estate of half a century ago. It’s based on Henry James’ “The Turn of the Screw,” but James must be angrily haunting the movie-makers who have given his widely-known ghost story such a Freudian slant.

WHAT’S IT ABOUT? A lawyer who must sacrifice his career and perhaps his marriage to help smash a blackmail ring.

WHAT’S THE VERDICT? Like “Sapphire,” made by the same team. this is a smooth, rapid-fire mystery-with-a-message. But the idea it advances is much more controversial: an attack on the stern British laws regarding homosexual practices. It is outspoken—but honestly so, not cheaply designed to merely shock its audience.

A VIEW FROM THE BRIDGE

WHAT’S IT ABOUT? In an Italian section of Brooklyn, a good man is led toward treachery by a love he doesn’t recognize.

WHAT’S THE VERDICT? After a slow start, the movie version of Arthur Miller’s play goes into high gear with a powerful international cast. Italy’s Vallone and France’s handsome young Sorel are matched by our own Maureen and Carol (heroine of Broadway’s “West Side Story”). It’s a strong domestic drama.

A SUMMER TO REMEMBER

WHAT’S IT ABOUT? Bright and dark days in Russian farmland with a little boy whose widowed mother has just remarried, making a stranger his stepfather.

WHAT’S THE VERDICT? Any family anywhere would understand and love this simple, beautifully done story of childhood. Borya’s a towheaded darling! Yes, the picture is from today’s U.S.S.R., but there’s nothing political in its gentle, humorous view of children and grown-ups.

WALK ON THE WILD SIDE

WHAT’S IT ABOUT? A young Texan’s search for the girl he loves draws him into New Orleans’ red-light district.

WHAT’S THE VERDICT? Seems a pity that so many good players frittered away their time on this hysterical drama. Obviously, it’s supposed to be real hot stuff, but we couldn’t work up even a lukewarm interest in what would happen to any of its people—who are either completely vicious or completely wish-washy.

WHISTLE DOWN THE WIND

WHAT’S IT ABOUT? Children come to the rescue of a fugitive murderer in the belief that he is Jesus returned to earth.

WHAT’S THE VERDICT? Thanks mostly to Hayley and other delightful youngsters, there are some touching moments in this strange and whimsical yarn (from a novel written by Hayley’s mother, Mary Hayley Bell). Though its country scenes of the North of England are realistic, the story line is pretty hard to swallow.