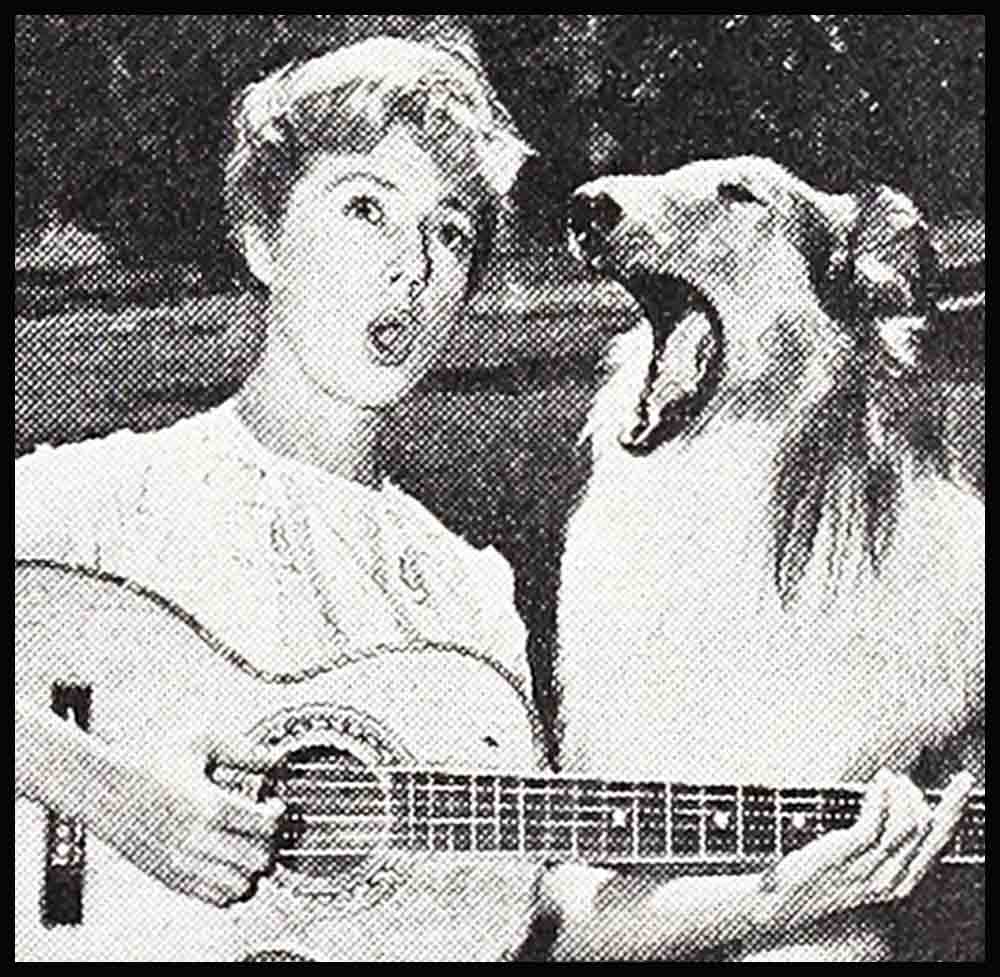 WHAT’S IT ABOUT? The life of Christ and a planned Judean revolt (part fiction) against the Roman Empire.

WHAT’S IT ABOUT? U.S. trial of four Nazi jurists, in 1948, from the New England outlook of the presiding judge.

WHAT’S THE VERDICT? Questions still unanswered today give powerful urgency to this somber drama. In a dazzling cast (Dietrich, Garland and Clift in lesser roles), only Tracy comes across as a complete person; most characters just represent viewpoints. The picture’s heavy-handed treatment runs it over the three-hour mark.

THE SECOND TIME AROUND

WHAT’S IT ABOUT? A young widow’s adventures in ranching, romance and politics in Arizona of 1911.

WHAT’S THE VERDICT? We kept expecting this comedy to burst into song and dance, but ali we got was a bit of Spanish step- ping by Juliet Prowse. At least Debbie hurls herself into slapstick and western-style action with plenty of enthusiasm; and Thelma’s a joy, as ever. Still, it’s a musical with the music missing.

WHAT’S IT ABOUT? Love quadrangle involving a dress designer, her lover, a poor historian and his wife.

WHAT’S THE VERDICT? Ah, Paris! This folIow-up to “The Love Game” and “The Joker” is better than either, funny and graceful and tinged with sadness. Cassel’s wonderful clowning is almost over-shadowed by Jean’s new vitality as a very odd girl who’s seen with French tolerance instead of Freudian-Puritan disapproval.

WHAT’S IT ABOUT? A bachelor writer’s investigation of life and married love in a suburban housing development.

WHAT’S THE VERDICT? As long as you don’t expect much sharp social satire, you’ll get some laughs from Bob’s familiar antics. Lana’s quite decorative and very dignified, except in one lively hula scene. We wish Paula and Jim hadn’t gone and got married (on film); they’re more fun as sweethearts.

WHAT’S IT ABOUT? Public court martial of three Germany-based GI’s for an attack on a beautiful young local girl.

WHAT’S THE VERDICT? Blunt, thoughtful study of an ugly situation. Kirk paces an excellent cast with his complex role of defense attorney—ruthless, but not conscienceless; and Christine’s a find. But Dimitri Tiomkin’s title song is way off key here. This is no “High Noon.”

WHAT’S IT ABOUT? Fugitives from a Confederate prison camp wind up on a South Sea Island. Captain Nemo returns!

WHAT’S THE VERDICT? Seems Jules Verne really could see the future—he wrote ideal movie yarns before movies were invented. Here’s another Verne winner, full of crazy novelties like a jailbreak by balloon and scary monsters that are good to eat. It’s wild adventure with a sense of humor and a dash of romance.

WHAT’S IT ABOUT? Personal conflict among the hard-pressed employees of a big London restaurant.

WHAT’S THE VERDICT? This explains the low reputation of English cooking. Who could prepare tasty food in the middle of such constant emotional uproar? Acting and details of the meal-time speed-up are savagely realistic, but when the script goes pretentious and fuzzily symbolic, we don’t buy it.

WHAT’S IT ABOUT? High-school students oppose their elders to crusade for freedom of speech in classroom discussions.

WHAT’S THE VERDICT? Astonishing ideal For once, movie teenagers are excited about something beside the latest record and the next date. Patty and Billy (and Shatner, as a sympathetic teacher) are as refreshing as the story. But are all teenagers so brave and honest? All adults so cowardly and hypocritical?

WHAT’S IT ABOUT? Tough guys and dolls turn an old panhandler into a “lady for a day” to save her daughter’s romance.

WHAT’S THE VERDICT? Generous helping of entertainment. A bit corny? Sure, but peppered all the way through with comedy and served up by experts. In addition to Bette at her best, there’s a great old pro to play each one of the Damon Runyon characters, plus newcomers Ann-Margret and Peter Mann as the young lovers.

WHAT’S IT ABOUT? A handsome collie that protects its owners and brings happiness to the neighbors.

WHAT’S THE VERDICT? It was wise to set this movie version of the famous Albert Payson Terhune story in a period about fifty years ago, because its sentimentality is that far outdated. Oh well, it may please f the small fry. It just made us realize how well Disney does this sort of thing; we prefer his shaggy dogs.

It is a quote. PHOTOPLAY MAGAZINE JANUARY 1962