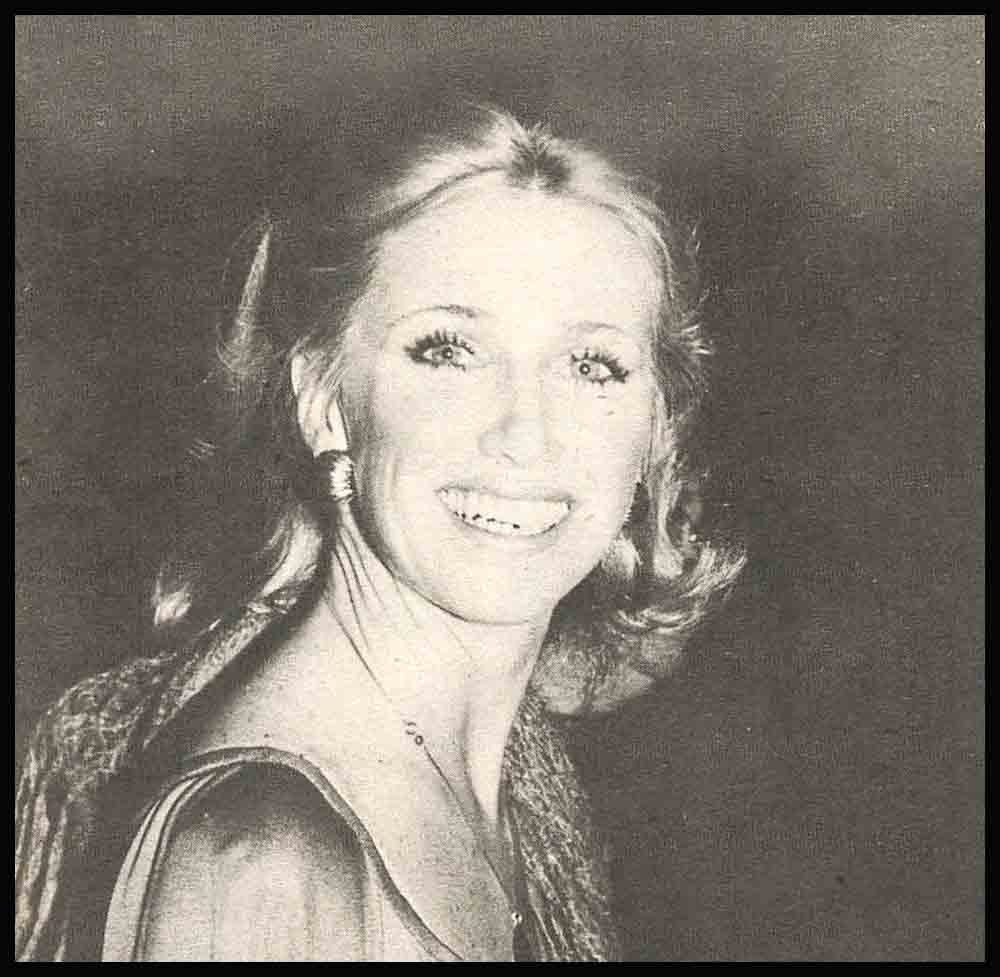 Suzanne Somers remembers back to her struggling life as a divorced young mother and recalls what it’s like to go hungry. She won’t be hungry ever again!

Hollywood trade papers announced that the bubbly star of Three’s Company had signed a series of contracts guaranteeing her an income of 7 million dollars in the near future! The astounding coup involves movies, television shows, commercials, a disco record and a new poster!

What this super business deal involves is a) an exclusive contract with CBS-TV, beginning when her ABC contract is over; b) three major motion pictures; c) commercials for Ace Hardware, and a dress pattern business; d) a Vegas showcase; e) a disco album; f) and a sizzling new poster.

Suzanne isn’t even trying to pretend to be blase about the future projects—she’s thrilled. “I want it all,” she’s exclaimed candidly. Her husband, Canadian television personality Alan Hamel, and her son are sharing Suzanne’s joy with her, and it’s a terrific time for them all! Suzanne has always been a hard worker, so the time and effort she will have to expend is welcome to her. “I’m not one to spend my days shopping and my nights discoing,” the blonde star smiles. And that’s just fine—there won’t be much leisure time ahead for Hollywood’s newest Lady Millionaire . . .