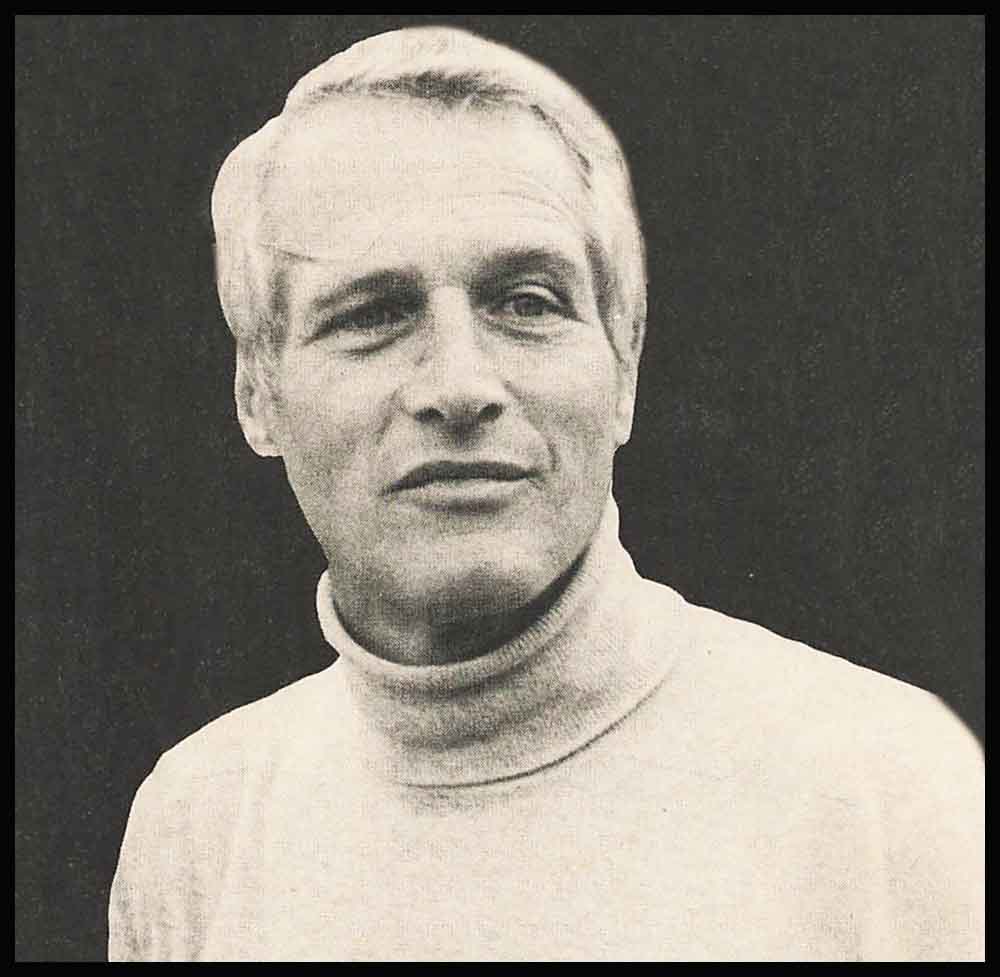 Year after year, no matter what happens at the box office—or doesn’t happen—Paul Newman manages to emerge at the top of film star popularity lists. The 40-year-old actor has emerged from his early period of startling good looks to a more mellowed, “older man” image, and still his old fans stay faithful, and new ones discover him in his backlog of films. In recent years, Paul hasn’t done many films. He’s concentrated instead on his favorite hobby, race car driving, and has gotten a grip on some personal concerns; the tragic death, by “accidental overdose” of his only son last year; the warm and close marriage and family life he and Joanne Woodward and their three daughters share in Conn.

Somehow movie making ranked a low priority on such an imposing list, and Paul waited for a couple of years before returning to screens with Quintet. The Altman film was praised for its audacity, but it didn’t make it as critical success—the movie was yanked from first run theatres after only a couple of weeks this winter. No actor likes such a lack of success, but Paul Newman, whether he’s racing cars, participating in one of the happiest marriages in Hollywood, or overcoming the grief of his son’s death, is an innate winner. He’s been down before—and you’ll see him up on top again . . .