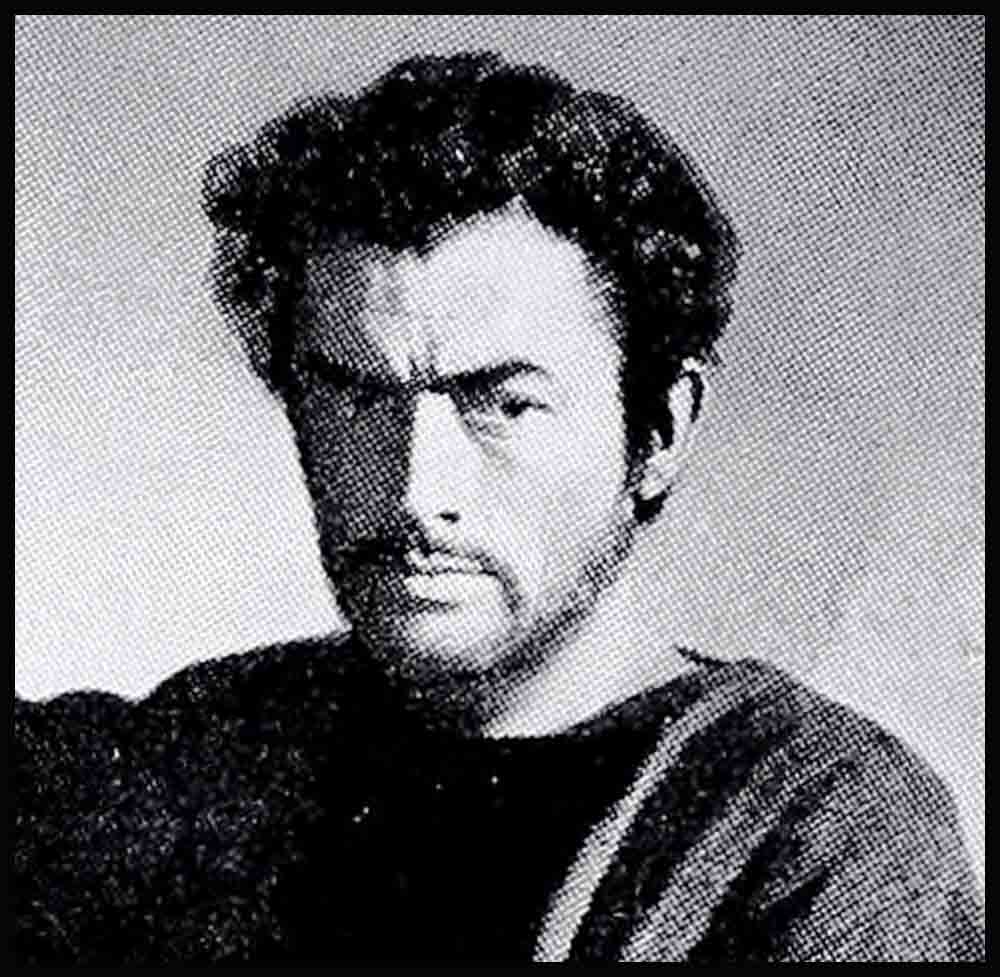 Here is a Hollywood true story which Hollywood itself would never bring to the screen.

The reason is that if this incident turned up in a script, someone up at the top would knock it out as being so improbable as to be unbelievable.

We were out in the southwest desert country making “David and Bathsheba.” There. we had built a reconstruction of Biblical Jerusalem, and I must say that from a distance it certainly gave the effect of a city suddenly risen from the desert.

To understand this little incident, you have to understand a couple of things about Gregory Peck:

In the first place, he’s always on the side of the underdog. If Peck thinks someone is being abused or picked on, he does something about it.

There is another thing about Greg—he loves anything that gets him out-of-doors. And he likes to walk alone.

It was our first day of shooting.

Greg was made up and in his costume even before dawn, and the first light of day found him strolling over the scrubby dunes, concentrating on his lines.

He topped a little rise and came on a desert prospector who was in the act of breaking up his over-night camp.

The first thing Greg heard was a lot of spirited cussing.

The prospector was typically “grizzled.” He could have come right over from Central Casting, he was so perfect for his part. He’d strapped his entire camping outfit onto the sagging back of one small burro and was trying to prod the poor animal into moving.

If there is one thing Peck can’t stand it’s seeing anyone abuse an animal.

Greg was standing out his little hillock with his back to the rising sun. The old man hadn’t seen him yet. When the prospector kicked the burro, Peck thundered:

The words died in his throat.

His eyes widened. He gulped, and seemed to pale. Slowly he removed his hat. bowed his head for a moment, and then looked up in awe.

It was at this point chat Peck suddenly remembered he was dressed in Biblical robes for his role of David. Standing there, with the first slanting rays at his hack, he was an impressive figure.

Apparently, the prospector thought he was being addressed by one of the Biblical Kings.

Peck is not a fellow who would deliberately impersonate anyone, but—

The opportunity was too good to miss. No actor living could resist that tempting situation.

“Go your way,” Peck said. dramatically raising an arm and pointing off to nowhere in particular, “and sin no more!”

The old man was goggle-eyed when he topped the rise and saw our Biblical city below him.

“The Holy City!” he murmured.

“Yes,” Peck asserted in inspiring tones, “but this is the last time you’ll see it. if I ever catch you abusing an animal again!”

“I shore won’t,” the old man said fervently. Then he stopped. turned around and removed his hat once more.

“There’s one thing I’d like to ask.” He was humble.

“Would you mind giving me yore autygraph? I seen you in that airplane pitcher and you were shore good!”

Peck relaxed and grinned. “You bet,” he said. “but that still goes about not kicking the burro!”

“And how’s about speaking to the director about gettin’ me a few days’ extra work?” the old prospector added with a twinkle.

And that’s how come you saw a sly old guy with a gleam in his eye in mob scenes in “David and Bathsheba.”

(Henry King, who wrote the above incident, directed “David and Bathsheba.” More recently, he directed Greg again in “The Snows of Kilimanjaro”)