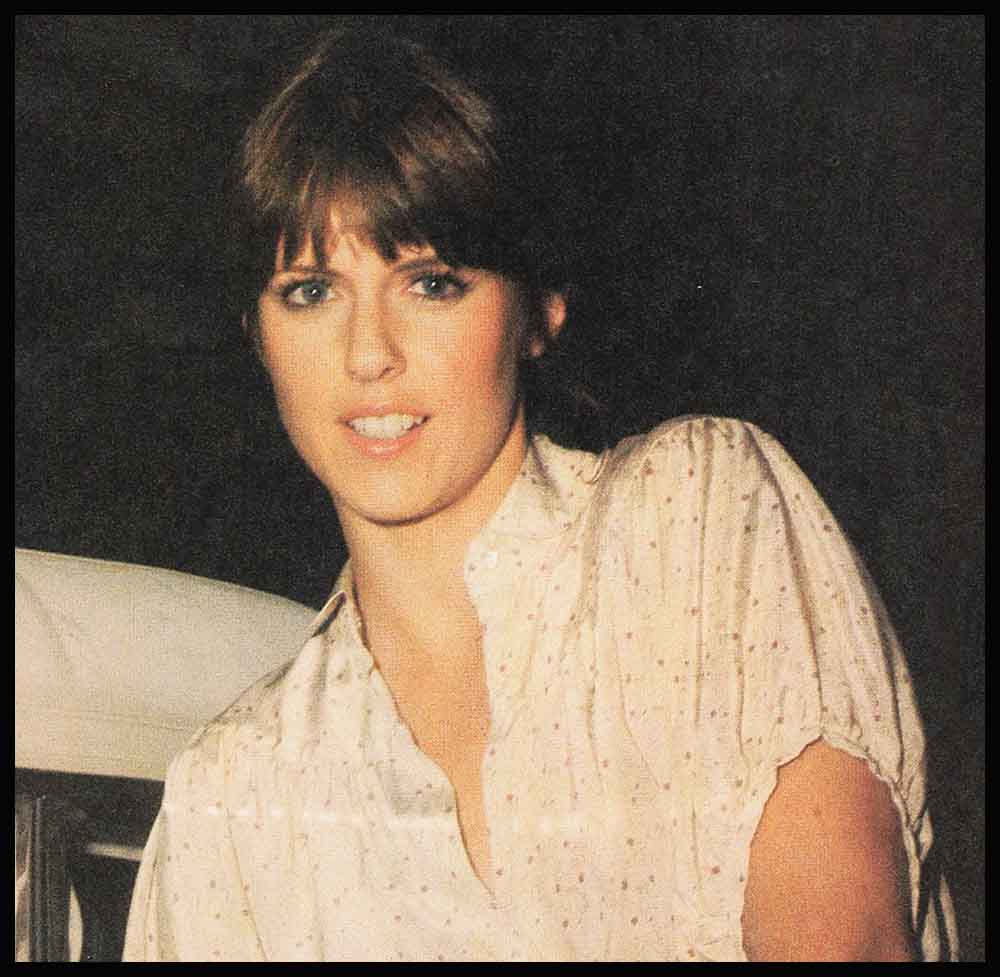 Behind Her Sweet Smile Lies A Life Filled With Problems!

Pam Dawber has a sense of perspective—and a sense of humor. “One reviewer called me a Marie Osmond done with no comedic timing and the appeal of cold margarine,” she groaned. But the 27-year-old actress has amassed enough love and positive feedback in her Mork & Mindy co-starring role to take both the critics and the hangers-on with a grain of salt. Pam has been through a life often filled with suffering and emotional pain, and she’s become perhaps sadder for it, but definitely wiser.

A former model, Pam is candid about the depression she fell into when her sister and other close family members died, and she herself had lost all direction.

“I was in a heavy depression. I was wandering around not knowing what to do, who I was, what life is all about.” With psychological counseling, and a new acting career, Pam’s heavy clouds began to lift. Being discovered for a hit t.v. series didn’t hurt either! Although she still is a bit intimated when acting with co-star Robin Williams, Pam is more self-assured and confident than she has ever been. Her easy friendship with Robin and his wife Val helps, too, as does Pam’s new financial security—$15,000 a week—and her health-oriented, casual lifestyle. All the lovely lass lacks now is a love interest—and we’re betting that won’t be long in coming. Pam’s happy at last . . .