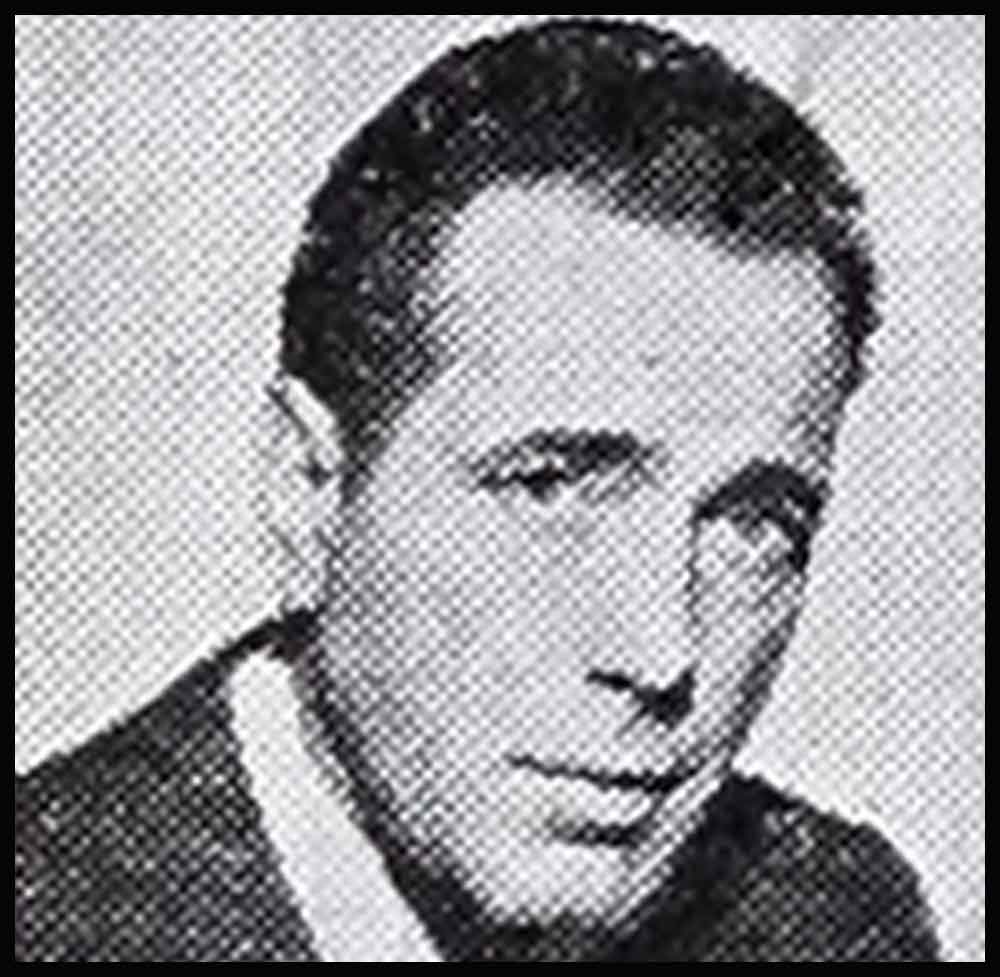 HOW’D you like to earn a decoration from Hitler or Hirohito? Here’s the way you work it. You don’t have to join the German Army or the Jap Army. You don’t even have to blow up an American war plant.

It’s easier than that. All you have to do is follow the line the Germans and their stooges are handing out in this country. All you have to do is swallow the race-bunk. That’s what the Germans want us to do. They figure that if enough of us talk this race-bunk, we’ll get to fighting among ourselves. That’ll weaken us so much that we’ll be easy pickings the next time—even if we should win this time.

Let’s look at the record.

Here’s what science knows. It doesn’t say maybe. It knows.

There are no “superior races.” There are only people who for a time happen to be luckier or better situated than other people.

There are no “inferior races.” There are only people who’ve had bad luck, or poor education, or maybe live in a tough climate.

For example, there’s no such thing as a “Jewish Race.” There are Negro Jews, there are Chinese Jews. If you believe in the Jewish religion, you’re a Jew. That’s all there is to it—although the Germans want you to believe differently.

Figure this one out. It’s funny, isn’t it, that the two peoples on this earth who are responsible for the fact that decent Americans are suffering and dying today—the German people and the Japanese people—are exactly the two peoples who believe in “race superiority” and “race inferiority” and who are out to murder everybody who doesn’t agree with them.

So—if you want to be a German or a Jap stooge, you know how to go about it. Just get out in the Street or talk to your neighbor and preach race prejudice.

Hitler will bless you. Hirohito will applaud you.

There’s only one thing you won’t be.

You won’t be a good American.