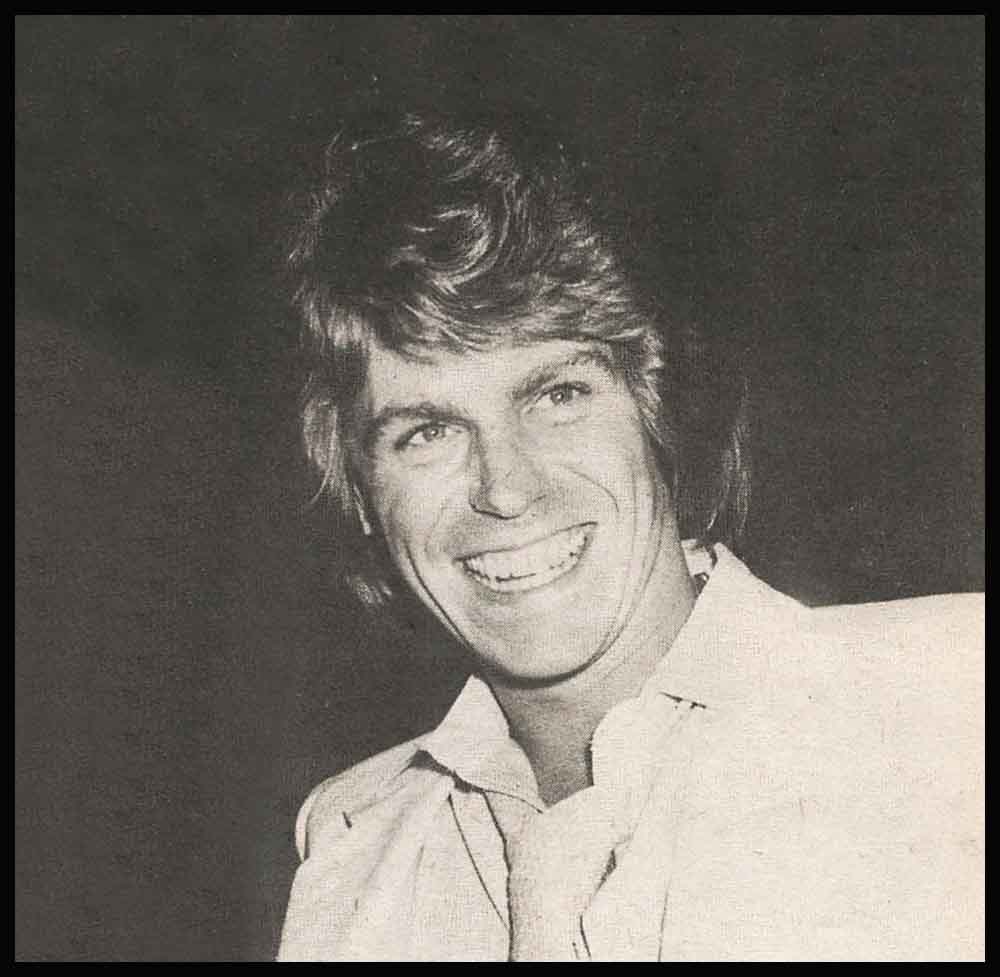 Jeff Conaway’ His Career Comes Before Anything

Jeff Conaway is one of those rare people who is doing exactly what he has always wanted to do. “My commitment is to my acting career,” the 28-year-old says unhesitatingly. “I eat it, sleep it and drink it, as the saying goes . . . In fact one of the biggest battles I’ve had to deal personally is being a human being before an actor. I give so much to my acting that there’s not always an awful lot left.”

The highly motivated young man grew up in a show business family in New York—his parents are both Broadway performers—and if acting wasn’t exactly in his genes, it certainly was in his heart. He became a child actor on the stage, feeling happier when he was “on” that at any other time. Always interested in broadening his professional horizons, Jeff has since done films, television, summer stock and music. (Watch for his first solo album, to be released later this year.) He’s been equally acclaimed this year for his co-starring role on Taxi and his part in the film version of Grease. And he has, in the midst of all his new-found celebrity, discovered love, too!

The lucky lady is 35-year-old and not-quite-divorced Rona Newton-John, Olivia’s sister. “We caught each other’s eye across a crowded room—really!” Jeff laughs. “It took awhile, but we finally got together. We’ve been living together since August, and now we’ve known each other for over a year. She’s just gorgeous, and we’re very much in love.” In love; yes—something more permanent; perhaps not. “I’m a hard guy to be with,” Jeff admits. “So much of me is bound to my career. I want time to enjoy things with my lady and her son, but I can’t always manage it . . . I guess I haven’t really balanced my life out fairly yet.”

With love here, and his hectic acting-singing schedule sorted out—can marriage be far off?