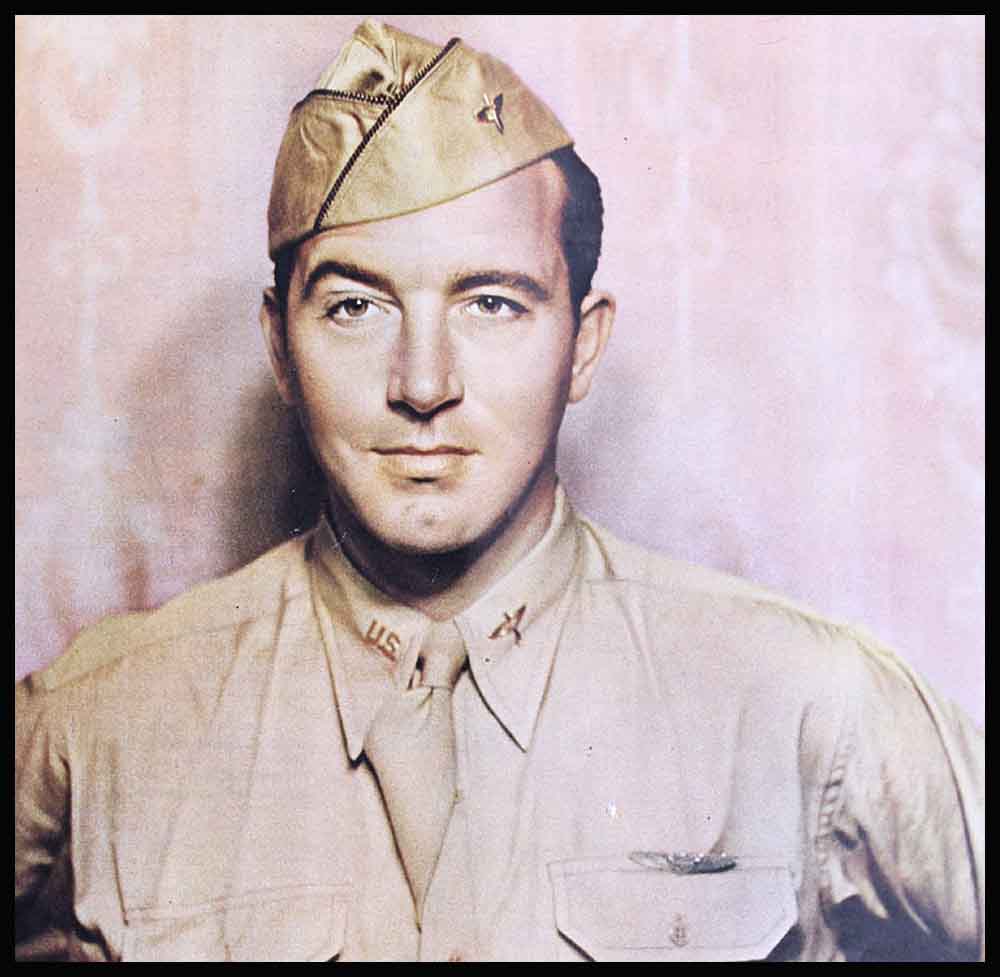 I want to talk to you American women.

You may not like what I have to say. I don’t myself.

I can say it only because I’m not talking for myself. I’ve been lucky. When I was discharged from the Army I met Gloria De Haven who is a swell human being. She was free to love me and marry me, as you know if you have read the accompanying story.

I have a right to speak for them, I think. For two years was one of them. I lived with them and laughed with them, shared their dreams and their problems.

There’s a lot of concern these days over the bitterness expressed by service men who return from overseas duty or prolonged periods in camp. It frightens all of us, but I believe it should hold special alarm for women, since the great portion of their bitterness is caused by women themselves.

Engaged girls are breaking their promises to absent sweethearts in favor of spur-of-the-moment romance and marriage.

Married women are not being faithful, spiritually or physically, to their husbands who are away at war.

Not even my present happiness can erase from memory the awful, incredible, lost looks I saw on a lot of guys’ faces when they got the kiss-off from the women they loved and believed in—women whom they were fighting and dying for. In the Services we call those letters—which arrive usually after a long silence and either explain that the engagement or marriage was a mistake or express a hope that one day the recipient will find a girl worthy of him—the “blue slip.” They’re common enough, you see, to warrant a nickname. In a small way, the nickname helps too. Because it’s the American way to kid about things that aren’t even a little funny.

Are my charges true? You know they are! As an extreme example, there was the recent publicly reported account of a wife who had borne three children in the three-year absence of her soldier husband and was receiving deductions from his paycheck for each of them. One case proves nothing. All right. But, to prove everything, there’s the War Department’s admission that it is unable to cope with the demoralizing effect of “blue slips” on our troops.

Some sweethearts and wives even have the insolence to ask the man to “understand.” He “understands” too well. He “understands” that while he is thousands of miles away, fighting the enemy and weariness and homesickness, some other guy, safe at home, has taken his girl. And alarmingly often he goes on from there to “understand” that he’s a prize sucker ever to have had faith in any woman. Why, he asks, should he be stuck in some God-forgotten place, fighting for the other fellow instead of at home fighting for himself?

The world is on an emotional jag. The strain of war produces a desperation that makes us eager to grab what little happiness we can while the grabbing is good. Women and men both are doing plenty of quick-happiness grabbing. They’re afraid what they have is all they will get and it’s not as much as they deserve.

But women defeat themselves when they adopt the old creed, “eat, drink and be merry for tomorrow we die.” Tomorrow we don’t die! It isn’t to die that we are fighting. It is to live; individually and nationally! That’s what this war is all about—the preservation of every man’s chance for a decent life and a happy one, which translates itself into the job he wants, the woman he loves and the faith he believes in.

No one can deny that faith in a woman’s love is the focal part of a man’s life. Take this from him and you take away part of his future and your future too. For every action has a reaction. . . . Make a man bitter by destroying his trust and respect for one woman and it will react on the next one he meets. That woman might be you, to whom his trust and respect would be all-vital. It takes a strong man to overcome a loss of faith. It takes a stronger woman to restore that man’s faith.

It’s too bad that the countless fine and loyal women whose conduct is an inspiration to their men should be included in men’s general condemnation of the sex. But just as each soldier interprets the picture of war in terms of how it affects him personally, so too he views all women through one woman—his own.

I am not advocating that war wives and sweethearts close themselves off from the world for the duration like nuns in a cloister. I am advocating, however, that women take special care not to become emotionally involved in the friendships they make to ease their loneliness.

We all find it difficult to understand ourselves these days and many of the things we do are motivated by the confusion that exists all over the world. This, I’m sure, explains the behavior of many wives and sweethearts. But it does not excuse it! Women on the home front have a job to do too. And unless they quit fretting themselves into a turmoil over what they do not have and begin to cherish what they do have, the loneliness they know now is nothing compared to the loneliness they’ll know when the boys, hurt and disillusioned, come marching home and shy away from any lasting relationships. 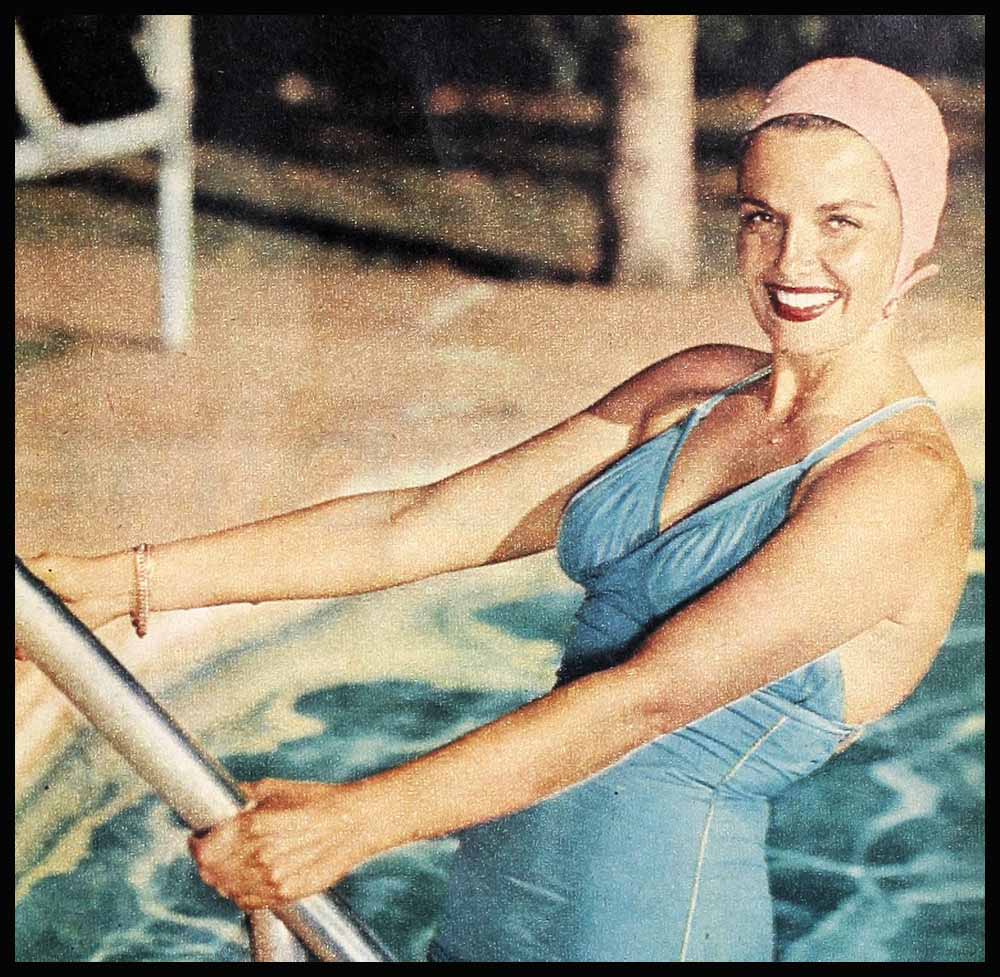 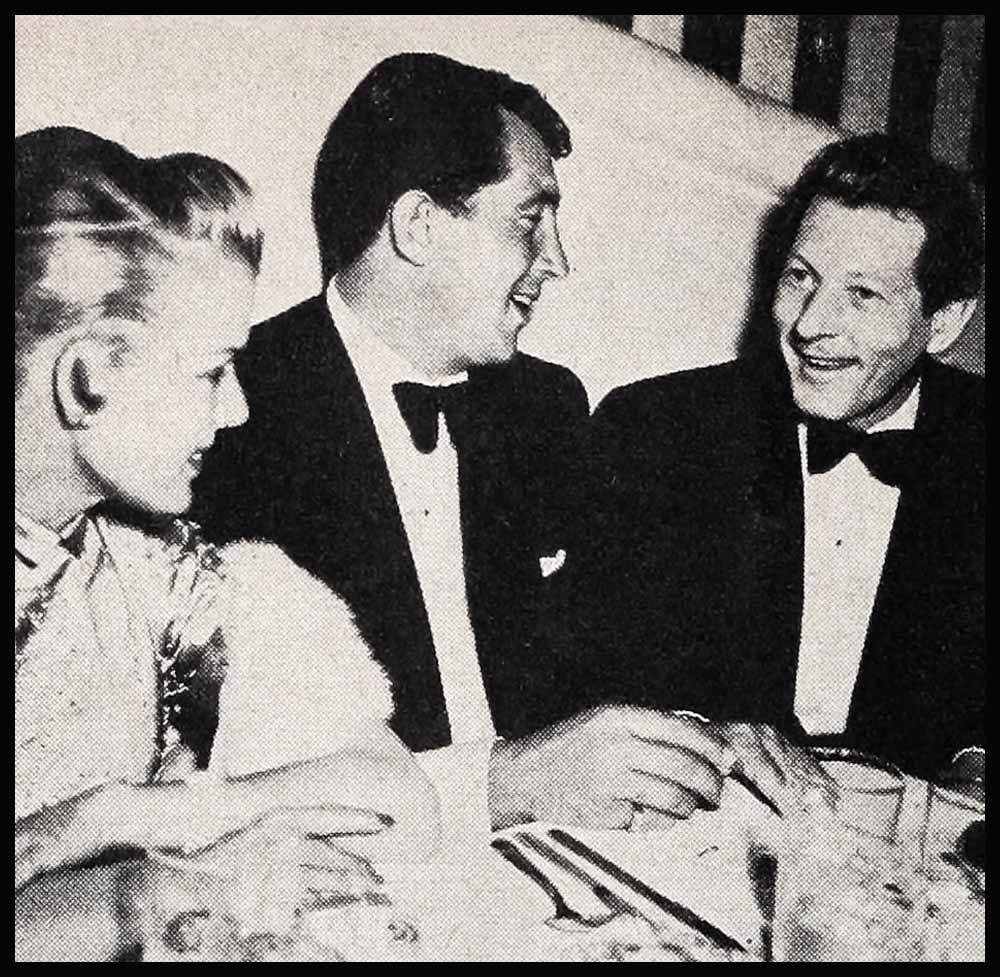 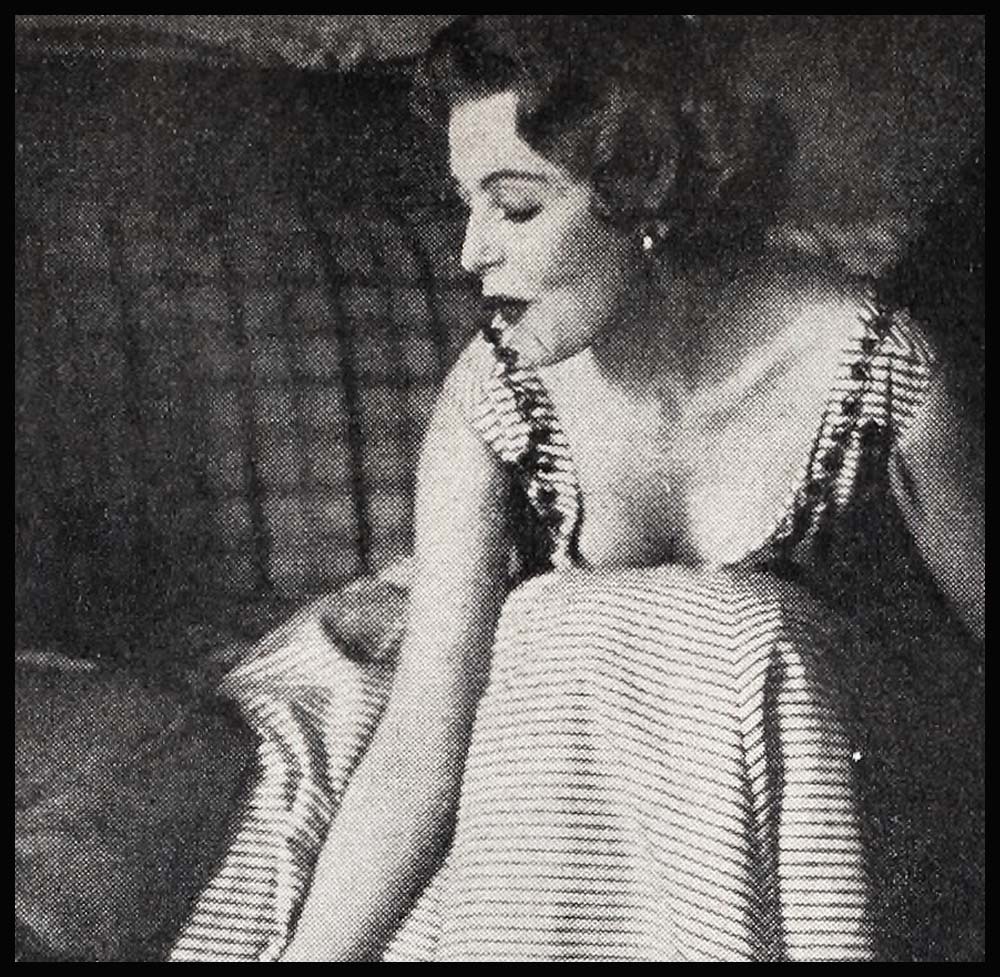