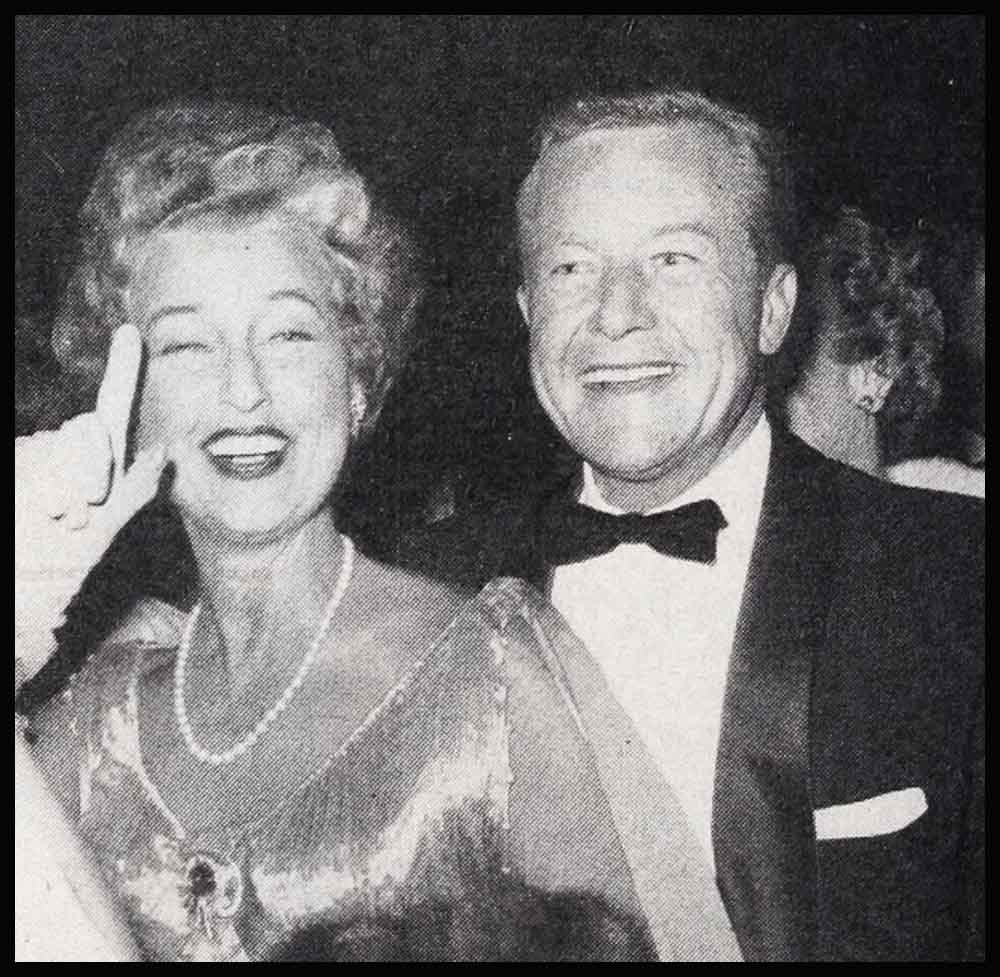 You Asked Us-What Are They Doing Now?

Well, if it isn’t Farley Granger, now a New Yorker on a daily radio show with Vera Bacal (Lauren’s aunt)

Jan Sterling was one of many who welcomed Hedy Lamarr back to Hollywood. Hedy’s resuming her career

“Not for me!” says Janet Gaynor of TV. But Loretta Young, with her own show going strong, loves it. Eric Johnson s neutral. Janet’s happy on Brazil ranch