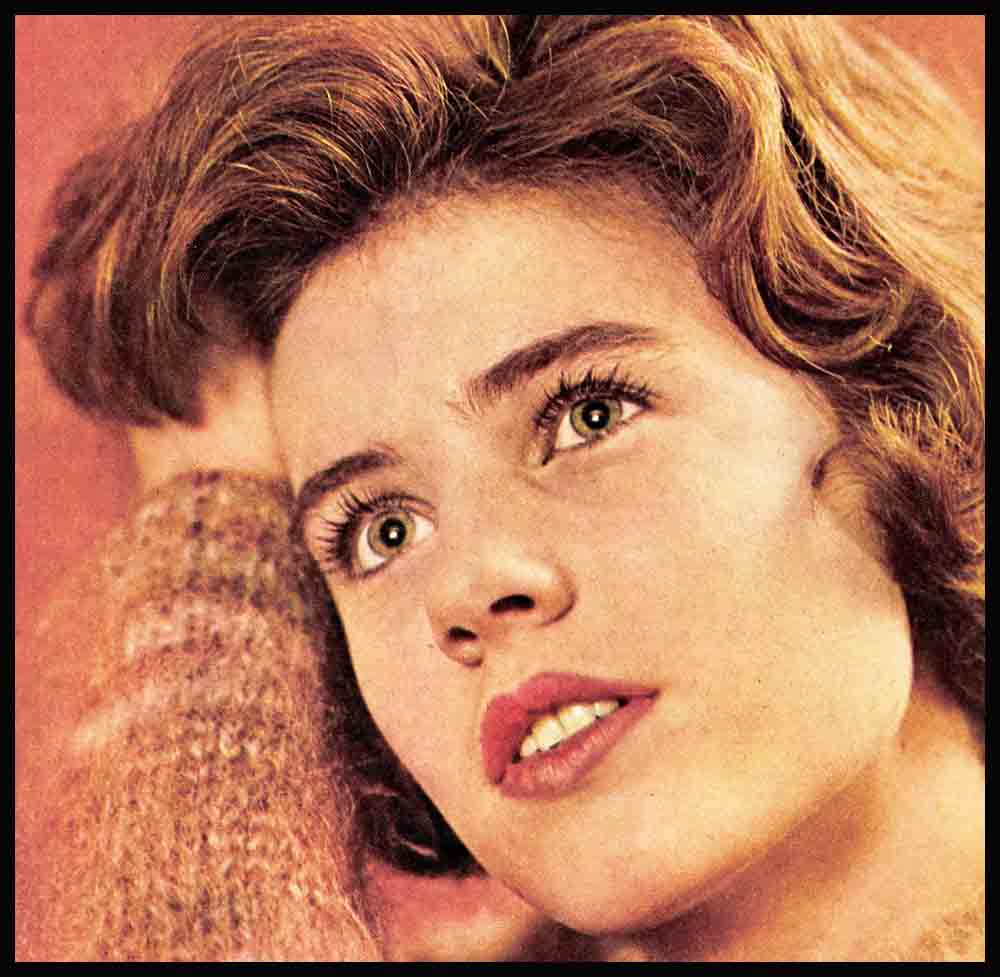 Patty Duke’s talent grows faster than she does. At seventeen, still a tiny girl, she has achieved success on stage and screen, won an Oscar for her great role in “The Miracle Worker,” and is still friends with the kids on her block in Queens, N.Y. If that isn’t talented enough, her TV series, “The Patty Duke Show,” is hailed as one of the few highly successful entries of the season. Not bad for a girl who used to say “dese, dose and dem.’’

Sorry, the comment form is closed at this time.