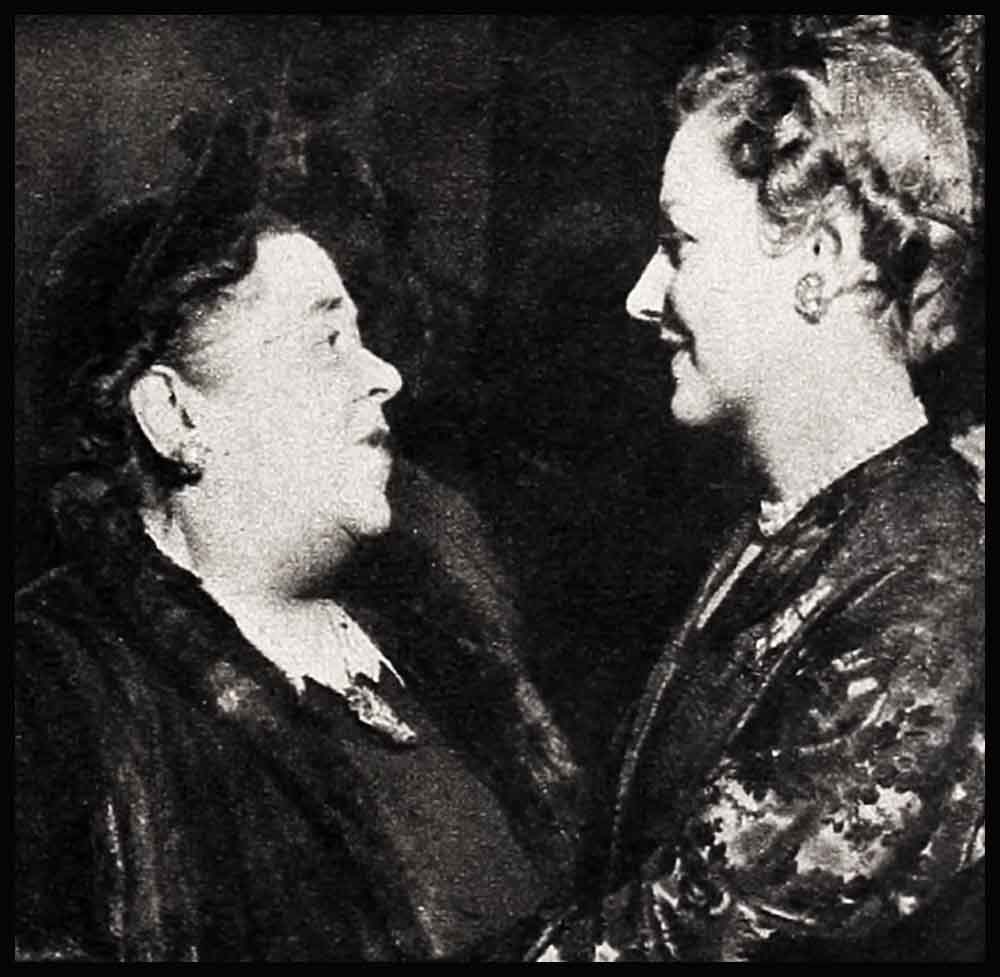 How Hollywood’s Drinking Habits Have Changed

You cannot pick up your daily paper, it seems, without reading about another Hollywood brawl. No wonder those whose knowledge of Hollywood stems solely from the press get the idea Hollywood is a roistering community.

Nicky Hilton rows with an Air Force lieutenant . . . John Agar is arrested and charged with drunken driving . . . Lawrence Tierney does this . . . Humphrey Bogart gets into a scrape with a Panda or some other kind of a pooka . . . Sonny Tufts does that . . . Dan Dailey goes to the Menninger Clinic in Kansas City for several months . . . Whereupon everyone remembers that Bob Walker went to the Menninger Clinic to be cured of his alcoholic malady. “Hollywood!” they exclaim. “A crazy place!” No one, of course, takes the trouble to comment on the fact that Bob Walker and Dan Dailey were intelligent enough first to regard themselves objectively and then to seek sound help for whatever ailed them and to regard it as a great pity that there aren’t more people as wise as Dan and Bob. So, let me say it. And let me say that it’s also a pity there aren’t more communities as temperate as Hollywood is today.

This hasn’t always been true. I well remember when celluloid heroes used to measure their manhood by the number of Zombies they could imbibe, still standing. I remember, too, when the Eves in the Hollywoods—famous often for no other reason than a myopia which gave their eyes what was vulgarly known as a bedroom look, or some other physical attribute which happened to stir the nation’s imagination —used to dress for a gala party n garments that would cover them sufficiently should they suddenly be seized with an impulse to dive into a swimming pool.

I was reminded of how Zombies used to be the measure of a man when Clifton Webb recently gave a party at Don the Beachcomber’s. With a few friends and his mother, Maybelle, Clifton was celebrating the success of a new picture. Clifton, very happy and gay and strictly a one- cocktail-before-dinner drinker, ordered a Zombie, the famous concoction that is made of many varieties of rum.

“This isn’t at all the pernicious drink I’ve heard tell it was,” Clifton announced, emptying his glass. “In fact, upon this occasion I’ll have a second Zombie . . .”

But soon he pushed the second drink aside. “Either I underestimated this drink,” he told us, “or I overestimated myself.”

There’s no room in the high-powered business that the movies have become for the hijinks of the old days. The producer who does not bring his picture in on time and at a figure which protects his bankers’ interests does not get money to make another picture. By the same token, producers want nothing to do with actors or actresses who do not have a reputation for being on the set on time, ready and able to work.

To return to the ladies who used to dress for immersion in a swimming pool, the only star I ever saw do such a thing is now ekeing out a living in second and third-rate stage companies, tortured by all the fears of persecution which can come out of a bottle. A great pity, too, for she was chic and beautiful and charming, with a real talent.

With the exception of this star, I have never seen a woman star in anything that could, by the furthest stretch of imagination, be called a drunken state. Compared to women in New York and other world capitals, the stars cart be called teetotalers. All of which is to their great credit.

At a cocktail party recently Irene Dunne received about two hundred guests and was quite equal to their gregariousness following Martinis, Scotch Mists or Manhattans although she had only a cup of tea to sustain her.

At the de Havilland-Goodrich house you are invited to tea, and tea you get. Both Olivia and Marcus know the difference between Scotch and bourbon—and they have liquor in their house for anyone who wants it—if they remember to offer it. Which they are likely not to do the conversation becomes as animated and stimulating as theirs is likely to be.

The women in Hollywood cannot afford to drink. Alcohol puts on weight. It dulls eyes. It coarsens a face. You do not, unless you are an absolute fool, jeopardize a fortune for the sake of a cocktail. Also the girls in the movies cannot take the late hours that go with drinking. Betty Hutton, when she is in production, goes to bed at eight o’clock. If she has a few friends to dinner they know enough to go home when the clock strikes eight. Betty tells newcomers, “When I’m working, I’m usually sleepy by eight o’clock. So maybe you’d like to make other plans for later on.”

Some men, in Hollywood as elsewhere, manage to hold their looks and careers as well as cups that cheer for years and years. But they’re the tough exceptions. Humphrey Bogart cannot visit New York without becoming involved in a cafe fracas, if only with a panda. And Errol Flynn never seems to do much of a job of self-discipline in any country.

People drink, I think, only when they do not find life good enough or are bored.

In the old days—Hollywood hostesses used to invite dinner guests for seven o’clock. Often enough, because some guests were late getting away from the studio, dinner would not be served until nine or nine-thirty. These delays, which meant two hours or more of cocktails for the early arrivals, did nothing to improve Hollywood’s social life. Which is why I initiated invitations that read: “Cocktails at 8:30 Dinner at 9:30.” And now invitations like this go out regularly.

Actually I doubt if the stars have as much uninhibited fun as they did in the old happy-go-lucky days before movie contracts had clauses which allow a studio to cancel out if a star’s behavior is not what it should be.

Besides, these days Hollywood parties number among the guests the producers and other studio executives who are the stars’ bosses. And a star is not likely to misbehave under these circumstances.

In the old days, too, the comparative few who captured public imagination had the power of kings and queens. Today there is no one who cannot be replaced—as the money interests that invest in movie production well know. More important still is the fact that the majority of the stars of today are men and women of good taste and education. If they do not have these things when they arrive, the studios that undertake to prepare them for stardom teach them how to behave personally as well as before a camera.

It’s amusing to trace Hollywood’s drinking pattern from the old days of, say, 1934 until 1951. The pattern is very similar to that of an individual who learns, after many mistakes, to take—in civilized stride—a cocktail, an aperitif, a liqueur or a glass of wine. A sense of moderation and an appreciation for simple drinks, it appears, come only with time. I still shudder when I think of the great bowls of Mexican tequila garnished with slices of tropical fruits that Hollywood served in the old days. Then came those foaming glasses in which gin, brandy and cocoanut milk had been whipped to a fine froth. Now, following the stars’ recent holidays and location trips to Europe, you find wine cellars in Hollywood homes. But I predict the vogue for wine also will pass Wine is not a popular American drink.