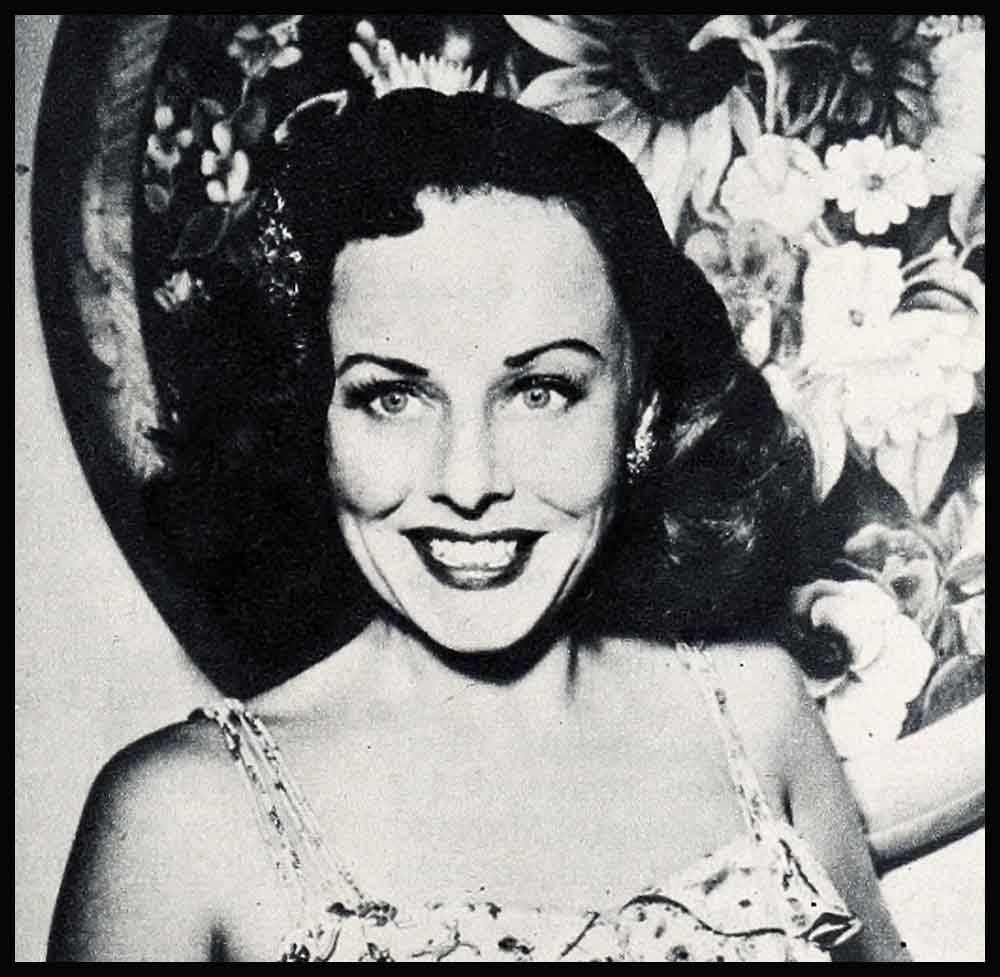 Eight years ago she was the prettiest girl in Hollywood High. She has gone high, all right, and in Hollywood

Where’s the red hair that she’s now so famous for? But look twice. Perhaps the impish grin will give you a clue

In 1933 she was a mystery woman. Was she married to that world figure? There’s no doubt about her status today

The year was 1931, Missouri was behind her, and miles of dancing lav ahead before she was to reach stardom

She looked like a tragedy queen in 1930, but don’t be fooled. The girl from N. Dakota is now anything but that

The sailor hat is nothing but a ruse. She’s really the love of an Army flier and of all the followers of Maisie

Sensational now! She’s the mother of Cheryl and the love of a Turk who never calls her by her real name, Julia Jean

Look on the G.I. barracks walls and you’re sure to find pictures such as this—of pin-up queen, Mrs. J.

A dynamo, no less, and the lass has plenty on the ball. It shouldn’t be hard to figure out that it’s Mrs. Arnaz.

She’s vital, vibrant and vivacious—just ask the boys she entertained on her China—Burma—India tour