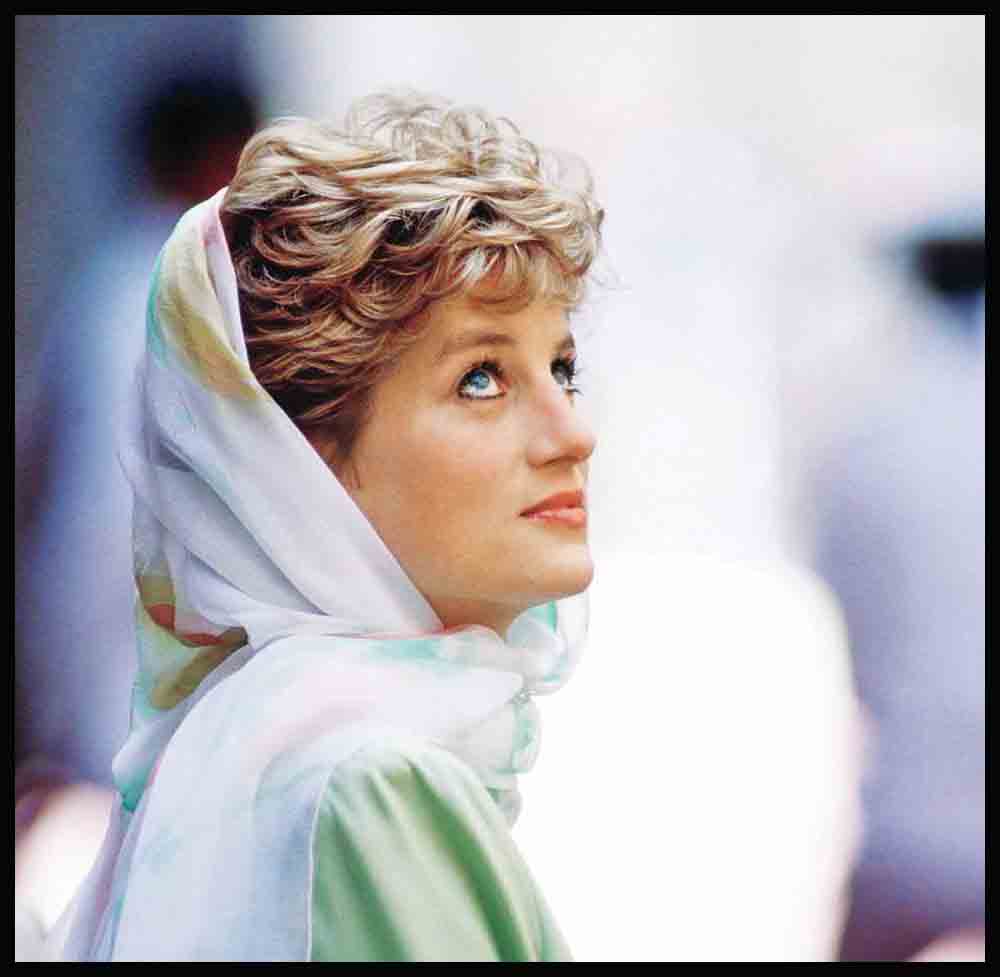 We Love You Diana!

It was slow to sink in that Sunday morning. “What did you say? Princess Diana has died? Diana is dead?” This was one of those where-were-you-when-you-heard? moments. JFK, MLK, RFK, the Challenger explosion. We all remember where we were, and how unreal, entirely untethered, the next moments of our existence seemed to be.

The reality of her death didn’t readily register, and the misjudgment of what it meant was widespread. In no way was this cluelessness of its import the exclusive domain of Queen Elizabeth, Prince Philip and their coterie. Others beyond the royal circle wondered as the groundswell started: Hey, why such a big deal?

Tony Blair understood, and got it precisely right: “The People’s Princess”—the first-ever such person in the history of the British Empire—had been taken from the scene.

The bouquets of flowers began to pile up at the gates of Buckingham Palace and at the entrance to Kensington Palace almost before (as the ungracious metaphor goes) the body was cold. Certainly at ever-chilly Balmoral there was earnest grief, but there was also a slowly growing sense of bewilderment at the magnitude of the communal mourning, and at the increasing demand for the queen to do something, say something—anything. Just as the Windsors had been mystified by and then resentful of Diana’s immense appeal in her lifetime, they were again mystified by and resentful of it in her death. When Elizabeth didn’t budge from Balmoral for days (the Palace claiming, certainly with justification, that Wills and Harry needed their father and grandmum at this time more than the public did), she was particularly savaged by the press for what was perceived as a deliberate effort to downplay the tragedy—to dis “our Di.” Then she had a change of heart and issued a statement praising Diana and ordering that the Union Jack at Buckingham Palace be flown at half-mast. She finally made her way to London, and met with the grief-stricken outside the Palace. This did her a world of good with her subjects; whatever it might have done for her personally remains private—as does much else about Elizabeth II.

On September 6,1997, more than a million mourners kept vigil on the funeral cortege route between Kensington Palace and Westminster Abbey. As the procession made its way toward the cathedral, one voice cried the sentiment of many: “We love you, Diana!” Others shouted “Bless you!” over and over. There was an overriding sense that this was a true tragedy, a tragedy of Grecian scale.

The late princess was, as we mentioned much earlier in our pages, buried on an island in a lake at Althorp. Peacefulness personified. For her, at least.

After a respectful period of mourning that might generously be called discreet, the Diana Saga was advanced by witnesses with poisonous points of view and, often, mercenary aims. Everyone who had ever been within perfume distance of the princess got a book contract. We could go on about this aspect of the Diana Industry, but we choose not to.

We choose, finally, to remember the woman: a remarkable, stylish woman with a unique gift, who used that gift to make many people happy, to comfort the sick or dying, to make us rethink how we should look at and deal with AIDS sufferers, to allow those of us with eating disorders to come forward and get help, to encourage us to hug one another, to encourage us to reach down and help a child, to encourage us to get involved, and to endure when the going gets tough. The historian Simon Schama, author of A History of Britain, among many other works, once referred to “the dark human comedy that was Diana’s life and death . . . where class met glamour and the result was catastrophe.” That is true, certainly, but it is the broad-stroke view of Diana. Behind the constant drama—behind the tragic comedy—was a vulnerable, lovely, flawed, charismatic woman named Diana, who mattered to millions.

Why do we celebrate Diana Spencer today, more than two decades after her untimely passing? That’s an excellent question, and the answer each of us arrives at is worth pondering. That answer could be as simple as this: We are all outsiders to the royals, and she was one of us. It could be: She was lovely, and she was our princess. It could be: She did what she could to make the world a better place.

Also worth pondering, because this extraordinary life was ended at the age of 36: What might have been?