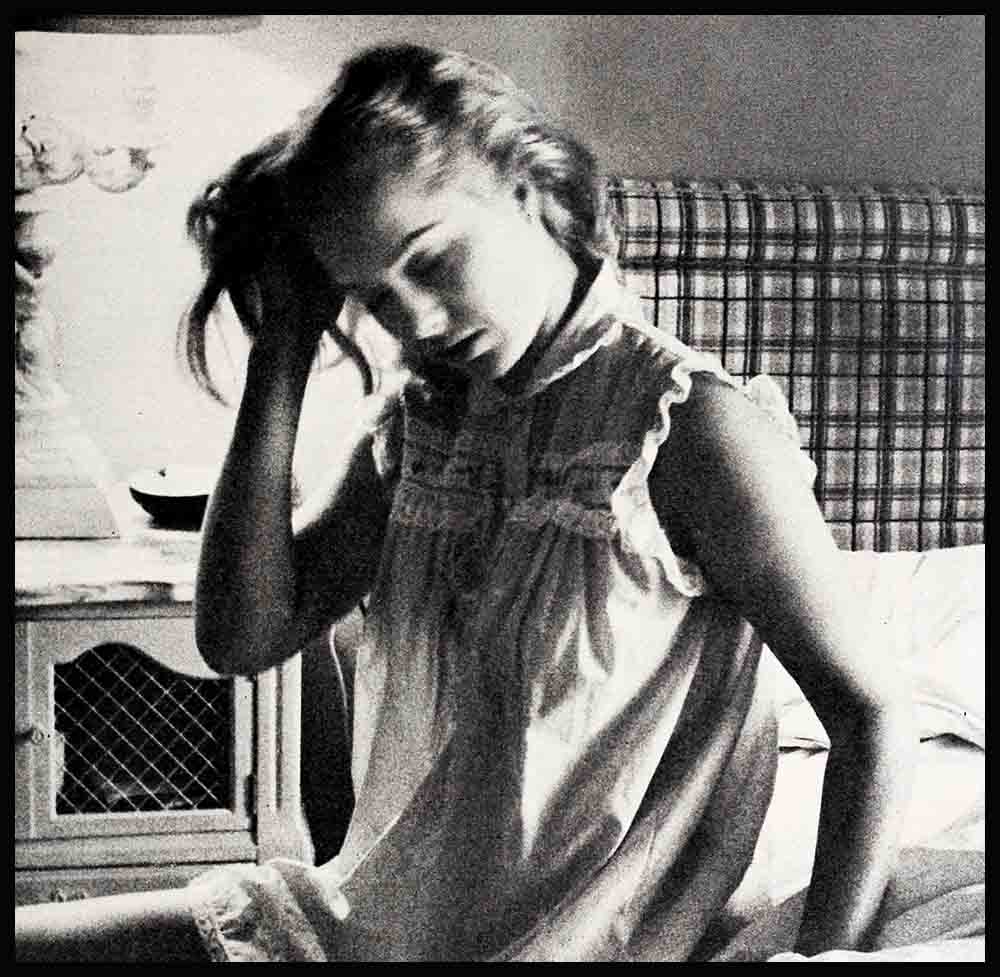 It’s the Loneliness That Gets Them

There is one thing against which the head of Hollywood’s famed Studio Club warns all newcomers, and that one thing is not the danger of hunger or of failure, but loneliness.

“It’s the loneliness that gets them,” she has said many times.

“If a girl has a family who believes in her and who writes her regularly, or friends out here, the chances are she can stand up to the disappointments and the setbacks she’s bound to encounter. But without that, a girl has a really difficult time making a go of it.” Martha Hyer, rapidly rising young Universal-International player, has been luckier than most. Fame came fairly quickly. She has a family that could afford to send her money while she was getting established and pursuing dramatic studies. She had the poise of a college education. But even for Martha, there were times when she wanted to turn back . . . to go home. But when you are young, and you have set your foot on a certain path, pride compels you to follow it stubbornly. The loneliness comes with the night. With the dawn, there’s a new day in which to hope, to dream and, with luck and hard work, even to achieve. Even in Hollywood.