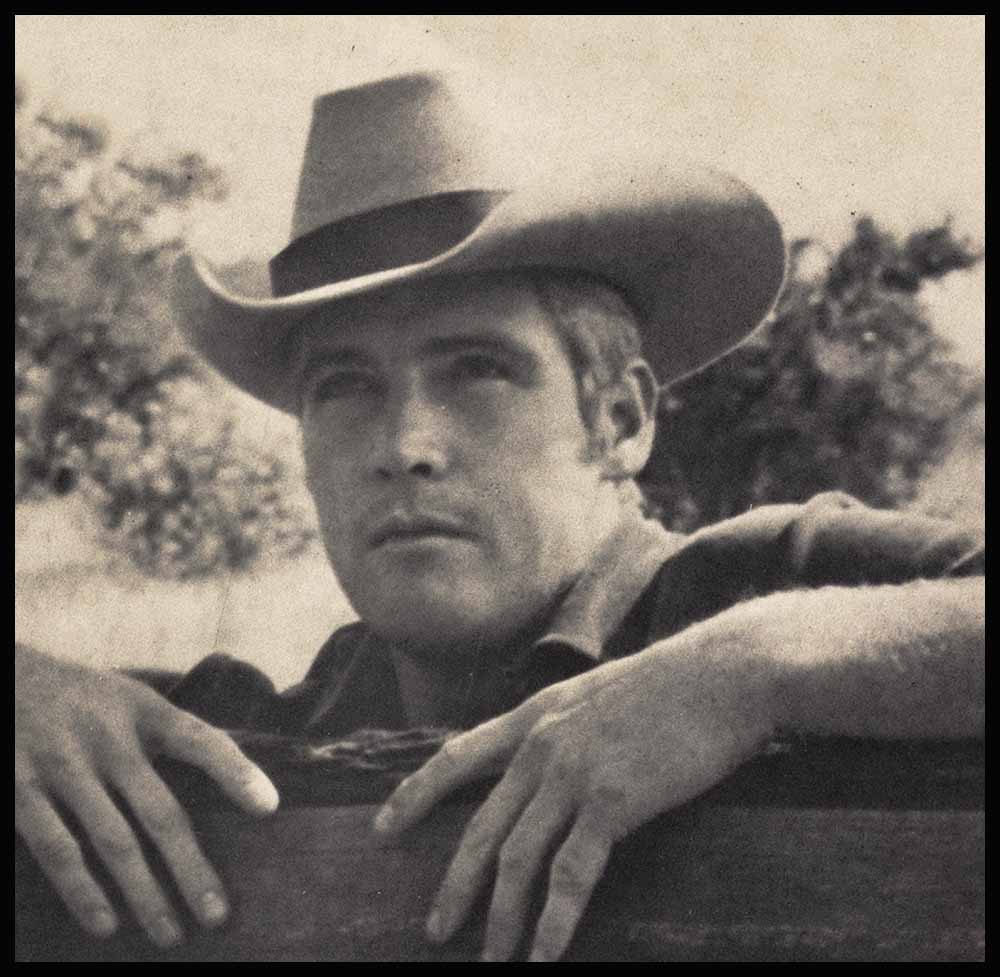 As a boy growing up in Kentucky, Lee Majors thought he had the world by its proverbial tail . . . until he was 12 years old. Then he learned that his parents were not his parents at all, that they were really only his aunt and uncle, and that his parents were dead. İt was then that Lee Majors began his uncompromising fight for love. He first looked for adult love in his 16 year old bride— but it didn’t last—and they divorced recently with only a few soft memories and some ill-concealed scars—it was particularly painful leaving his 3-year-old son behind. Then this lonely man sought love by himself, in a classroom while he taught students the meaning of things. But that kind of selflessness needs something of love from others, and so he moved on. He sought love in acting, and the acting profession has responded warmly to his overtures. The part of “Heath” on ABC’s Big Valley was the very first part he ever auditioned for… and it became the first part he ever played. Now Lee Majors, only in his early twenties, has begun to feel secure in his work, and has started to look for love around him. Patti Chandler has answered this unsaid plea for personal love from Lee. They are a steady couple, and when things settle down for Lee … when he feels sure of himself, he will probably marry Patti. The love of a child for his parents is a very different love from that of a man for his woman, but if a child hasn’t learned the first type he discovers his search for the other kind, the mature kind of love, is very lonely, and a very difficult goal to reach.