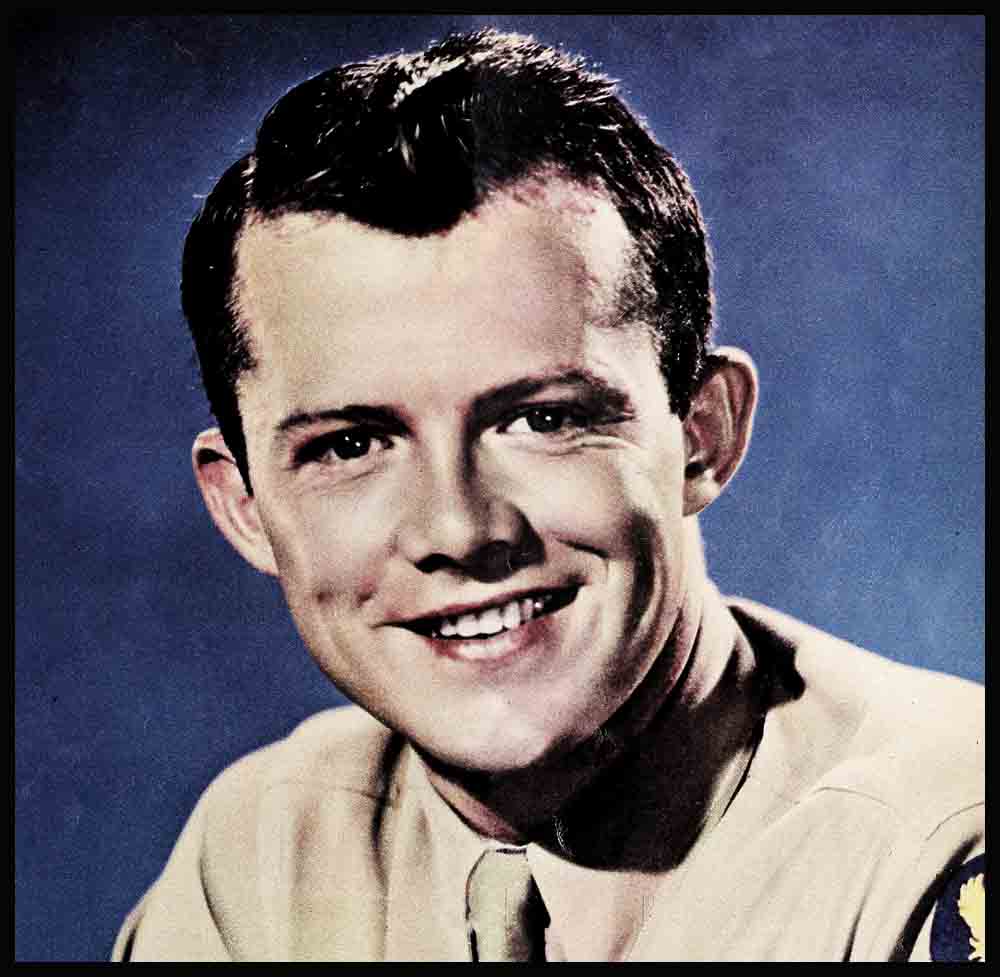 A Letter To My Mother

Our troop is on the move again. For the moment the train is stopped in some small, nameless station. And from the car window I can see several son-less war mothers giving sandwiches and cakes to the soldiers. And, no matter where or when I see them, I cannot help but wonder if there is that same lonely look in your eyes, too.

Eight months have passed since we said good-by at the station in Los Angeles. Remember how I made you and Grandma leave the depot before our train departed? I still hate to say good-by.

Are Grandma’s lemon meringue pies still so wonderful, or have my dreams placed them on the proverbial GI pedestal? And do you still make the most wonderful Waldorf salad in the world? Or have I, like every other fellow away from home, romanticized that pre-war room of kettles and recipes?

Last night I lay awake most of the night planning our tomorrow. The new paint for the house and the walks up the beach and the weekly family outing. And surf fishing with that RKO grandfather of mine—remind me to make him quit his job and become a fisherman. He looks a bit like one of Picasso’s characters, anyway. And buying that hideaway on the desert where I used to take Mac as a pup. Do you think he’ll remember me? Still carry his picture with yours, of course!

So many people have come to me on this tour thanking me for “Home In Indiana,” particularly fellows in the service. I tell them, naturally, I had nothing to do with the success of the picture; it was my good fortune to appear in the production. Many parents have said how happy “Winged Victory” made them. I cannot deny how proud I feel when people have good words for those films. People even remember California in “Stage Door Canteen.” After this war pictures will have such an important part in the world. And I am so happy to be a part of them. Many of us have our own ideals that must be nurtured and given life when we are actors and directors and writers again. My roommate, Martin Ritt, for instance, and I have already planned several pictures for that tomorrow we know is so near.

Idealism in motion pictures, as usual, is criticized and joked about terribly. And yet when a film like “None But The Lonely Heart” comes out of Hollywood, Hollywood is the first industry to recognize its qualities. With all of our faults in Hollywood, so greatly publicized, we are improving and progressing. And being even a small part of my home town’s future is exciting in itself.

Received a letter from Jeanne Crain yesterday. She is so excited about her role in “State Fair.” It sounds comparable to “Indiana.” We have both decided to do another film together as soon as possible. That, alone, is worth coming home to!

Mother, does the sun still shine as brightly in California and is the Pacific still so blue and the air so clear? Can you still sit on the edge of Hollywood Bowl and listen to Beethoven and watch the falling stars? And ride along the Sunset Strip with the top down and stop at Nu-Burgers for a midnight snack? And on a “clear day you can really see Catalina Island”?

At the moment it all seems so far away, but it really isn’t. Mother’s Day, 1945, is not complete nor nearly so full as it will be in 1946. For next year I really believe we will all be on our way home—and, in the meantime, always remember—I miss you, I think of you,

P.S.—Among other things, this is a day of triumph for you. I can remember the first proverb you taught me so long ago: A good name is rather is be chosen than great riches, and loving favor rather than silver and gold. Congratulations on your twenty-second anniversary, Mother! We will be together for your twenty-third Mother’s Day. L.